'Lock the Clock... Put all This Stupidity Behind Us': Senate Passes Rubio Bill to Make Daylight Saving Time Permanent 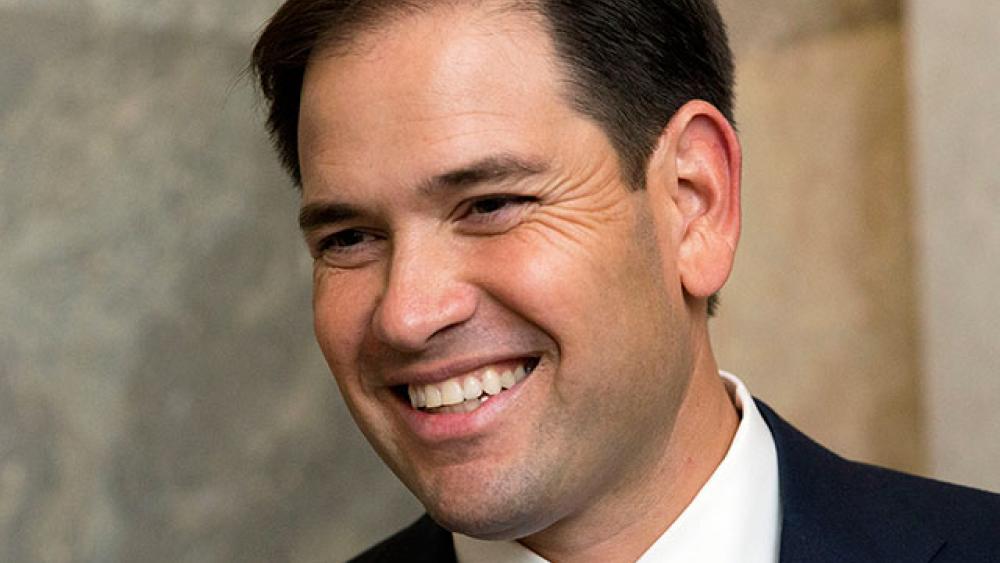 Sen. Marco Rubio (R-FL) and what he calls an "eclectic" group of Senate lawmakers have passed a bill that would put an end to all the back and forth clock-switching every spring and fall. This past weekend American clocks were pushed ahead, leading to a lost hour of sleep heading into Sunday.

Rubio cited numerous scientific reasons for making Daylight Saving Time permanent, pointing to the studies that have shown a rise in dangers – problems like heart attacks and car accidents – that increase each year after the clock-switch.

Studies have shown there are benefits to Daylight Saving Time, and Rubio contends that having an extra hour of sunlight leads to the following results:

"Switching in and out of Daylight Saving Time is outdated, and it's only a source of annoyance and confusion. Frankly, it's just dumb, and there's just no other way to say it," Rubio said in a statement.

"As a country, we've dealt with this policy for far too long," he said. "Twenty states and a huge majority of Americans want to stay in Daylight Saving Time all year round, and we now have bipartisan and bicameral support to do just that. So please, let's just lock the clock once and for all and put all this stupidity behind us."

Rubio said there's a lot of agreement on this issue, and he's hoping the House will take it up quickly.

"Pardon the pun," Rubio said, "but this is an idea whose time has come." 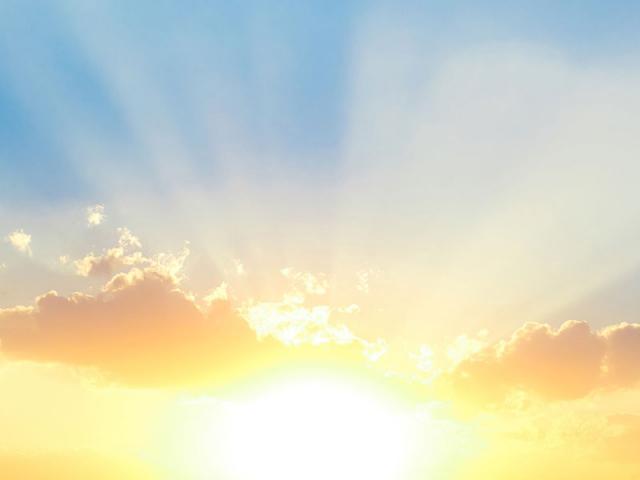