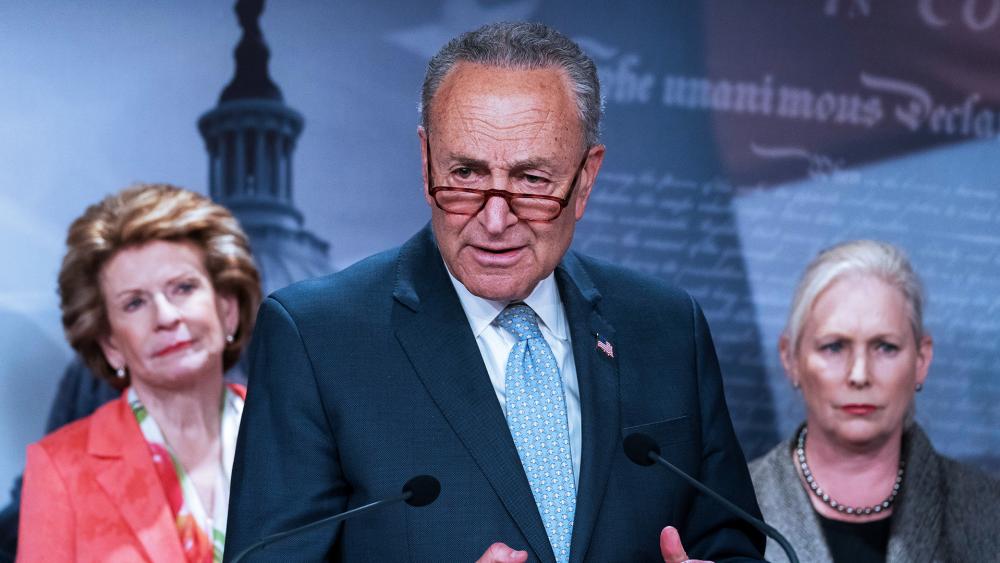 Senate Democrats are moving quickly to "codify" the nearly 50-year-old ruling after someone leaked a draft U.S. Supreme Court opinion indicating the court is poised to overturn Roe. Their bill is S 4132, the Women's Health Protection Act of 2022.

But they don't appear to have enough votes to pass the measure, and Republicans are expected to block it in a test vote Wednesday.

But if the Democratic legislation were to become law, it would do more than just preserve the status quo.

According to a commentary by Thomas Jipping, a senior legal fellow with the Edwin Meese III Center for Legal and Judicial Studies at The Heritage Foundation, the Democrats claim that they are only "codifying" the Roe decision into law is false in numerous ways.

"First, Congress and the Supreme Court are not simply interchangeable, as if either can provide a second bite at the political apple when the other bows out. In Roe and Casey, the court claimed that the right to abortion resides in the 14th Amendment, a position that even scholars who support that result cannot defend," Jipping wrote in The Daily Signal.

"The bill refers to a 'constitutional right to terminate a pregnancy,' but such a thing will not exist after Dobbs corrects the Roe and Casey error. In other words, while the 14th Amendment gives Congress authority to enforce such a right if it existed, after Dobbs there will be nothing for Congress to enforce," he argues in his commentary.

He contends Congress does not have the authority to enact this legislation, according to the 10th Amendment of the Constitution.

"Second, Congress does not have authority to enact this legislation. Supporters, of course, claim that Congress' power to regulate interstate commerce allows it to do so because the provision of abortion services involves interstate commerce," Jipping continued.

"The Women's Health Protection Act, however, does not regulate abortion services; it attempts to regulate how state and local governments do so. That distinction makes all the constitutional difference. Under the 10th Amendment, Congress may exercise only the powers enumerated in the Constitution itself; the states may exercise the rest," he wrote.

"This system of federalism does not allow Congress to dictate how state and local government exercise the powers that the Constitution reserves for them," Jipping noted in The Daily Signal.

The Heritage Foundation legal fellow also points out that Democrats are seeking to remove any and all abortion restrictions in all 50 states. That would make America more supportive of abortion than even communist China.

"The Roe policy of virtually unrestricted abortion is more permissive than all but seven other nations anywhere in the world. And a large majority of Americans have consistently said that more of the abortions that Roe legalized should, in fact, be illegal," Jipping wrote.

And even though the Democrats' bill is known as the Women's Health Protection Act, the measure replaces the word "woman" with the word "person" in a woke attempt to eliminate women as the only humans who bear and give birth to children, according to The Daily Signal.

Although Schumer has told reporters abortion is a "woman's right," the measure replaces women by stating that it is intended to "protect a person's ability to determine whether to continue or end a pregnancy."

Melanie Israel, a policy analyst at The Heritage Foundation, told The Daily SIgnal that the legislation "doesn't protect anyone's health and contorts itself to, ironically, avoid mentioning the very term 'women' within the bill text."

"Allowing radical gender ideology to erase women isn't new on the left. Seeing it on full display during consideration of a bill that would decimate health and safety protections for women and unborn children is yet another example on a long list of the left's extremism when it comes to abortion, Israel said in an email to the outlet. 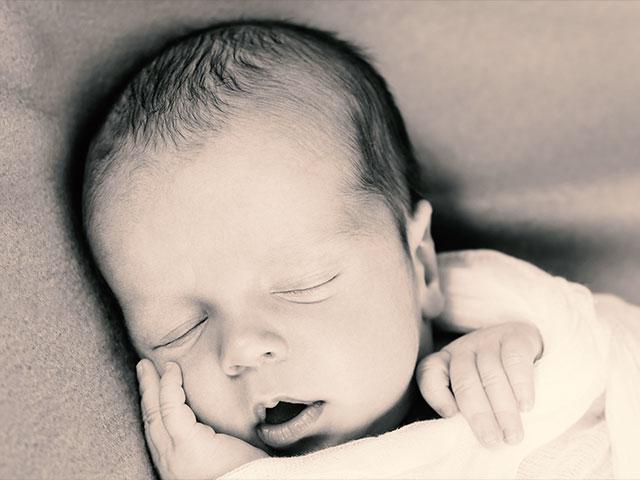 Dr. James Dobson: 'Now, More Than Ever Before, God-Fearing and Life-Loving Americans Must Let Their Voices Be Heard' 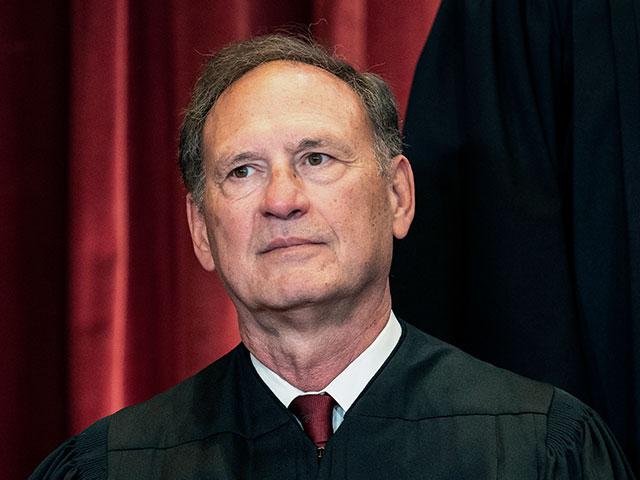 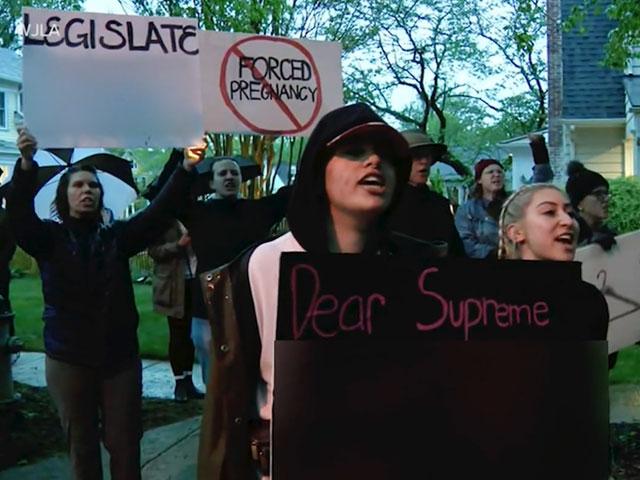 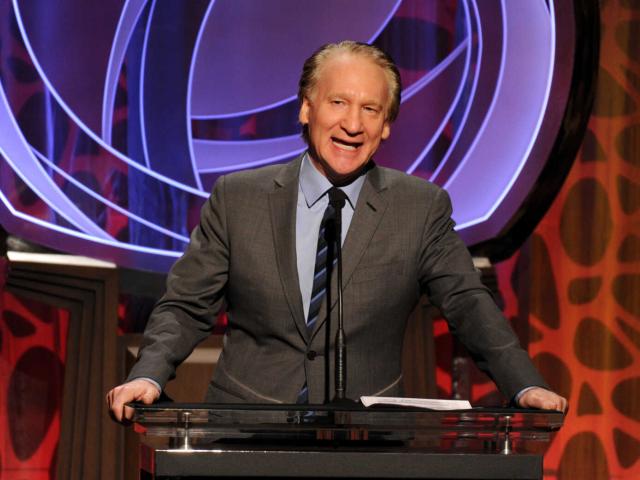