'Why Did You Choose to Have Me?': Fox News Host Asks His Mom On-Air Why She Chose Life After Getting Pregnant as a Teen 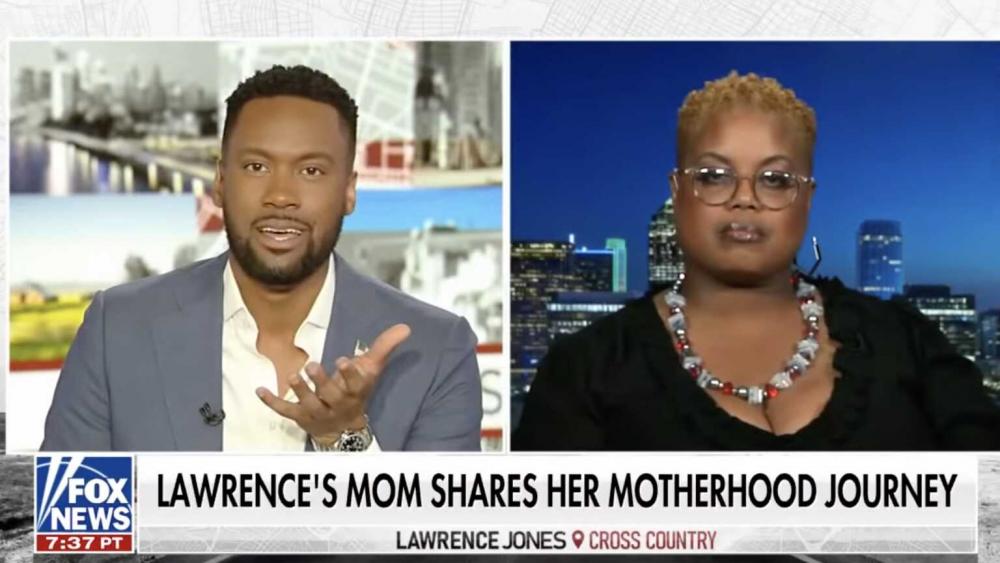 Fox News host Lawrence Jones asked his mother, Tameria Jones, a question this weekend he had reportedly never posed to her before: “Why did you choose to have me?”

“When you were 16, and you decided to give up basketball and all the fun, why did you choose to have me?” he asked.

Tameria openly and candidly spoke about how she didn’t think twice about having Jones after discovering she was pregnant as a young teen.

Tameria said she never questioned her decision to have Jones, and while she faced difficult times along the way, the loving mother told her son how her reliance on God and the support of a loving family helped guide her.

“The more I prayed, the more I talked to God, and the more that I was honest about my struggle, I had that village that came along,” she said.

Jones concluded the touching segment by expressing his gratitude to his mother for having him.

“I’m so grateful that you made that decision,” he said, to which his mother replied, “I love you, son.”