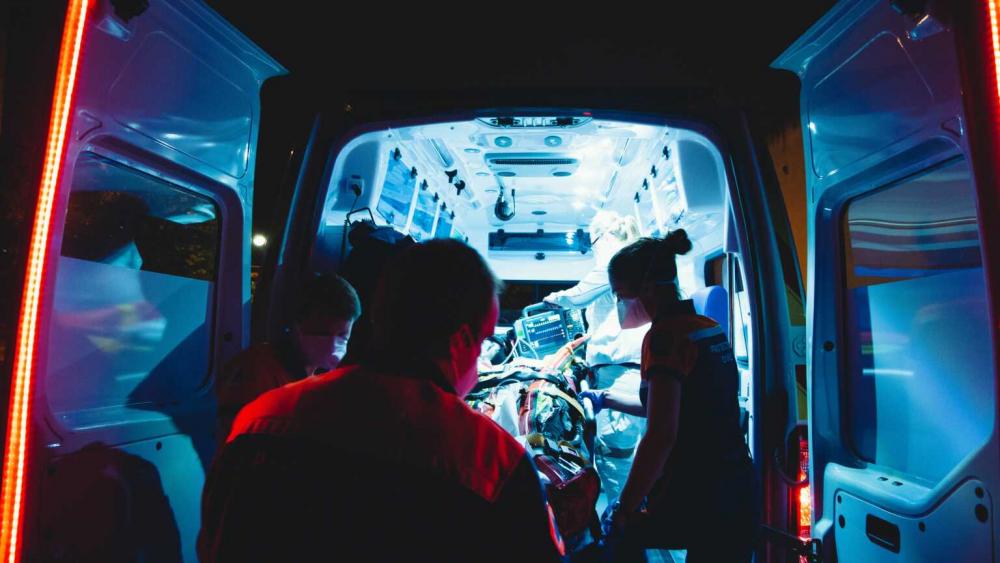 Photo by Mat Napo on Unsplash

A heroic truck driver who risked his safety to rescue others said he never even considered the dangers around him and pointed to the Bible for his motivation.

“I didn’t even think about the danger or anything around me. Somebody needed help,” Rodney Jones Sr. told WXIX-TV. “The Bible says do unto others as he would have others do unto you.”

Jones, a truck driver in Kentucky, is being hailed a hero after he witnessed a tragic interstate accident Wednesday on a connecting ramp between I-75 and I-275.

Rather than stand by and wait for first responders, he reportedly jumped into action, helped those impacted, and spent hours directing traffic and ensuring the safety of those on the scene.

“I went to the first truck, and the driver was kind of in and out of it. I asked if he was alright, and he said, ‘Yes,'” he told WXIX-TV. “When I got to [the second] truck, it was smashed. The driver was in the truck yelling, ‘Help! Help! Help!'”

He tried to rescue the man from the smashed truck but to no avail.

Once emergency workers reached the scene and helped the man, Jones transitioned to using his truck to help move traffic in the right direction and protect people in and around the crash.

Jones’ wife, Daphne, said she was overjoyed to learn her husband is a “hero.”

“I was pretty pumped about what he did,” she said.

As for Jones, he said he’s been a truck driver for more than three decades and he simply behaved as he would want others to if he were the victim in such a situation.

“I’ve been a truck driver for over 30 years, and I’ve been blessed to never have been in an accident like that,” he said. “But I’m pretty sure if I were involved in an accident, I would appreciate someone to stop and try to assist and help me as well.”

Continue to pray for the victims, including the man trapped in the truck; his condition is unknown.