Christian Arab Murdered in Oklahoma after Mistaken as Muslim 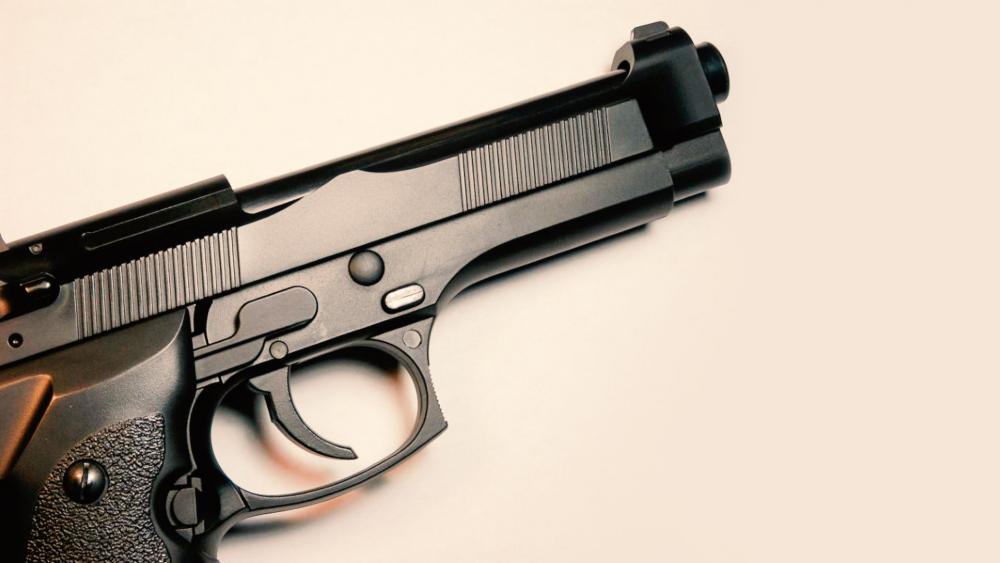 An Arab Christian man was brutally murdered in his Oklahoma home after his neighbor thought he was a Muslim.

Khalid Jabara, 27, moved to the United States from Lebanon with his family to escape a violent civil war in 1983. However, his life came to violent end two weeks ago when his neighbor executed him after believing he was an Arab Muslim.

The suspect, an ex-convict named Vernon Majors, 61, had repeatedly tortured the Jabara family for five years after moving right next to their home.

This threats escalated in September 2015 when Majors tried to murder Jabara's 65-year-old mother by running her over with his car. He confessed to the crimes, but was released on bail.

Little more was done to stop Majors from acting out on his hate.

"My family lived in fear of this man and his hatred for years," Victoria Jabara, Khalid's sister, wrote in a recent Facebook post.

"Yet in May, not even one year after he ran over our mother and despite our repeated protests, he was released from jail with no conditions on his bond ― no ankle monitor, no drug/alcohol testing, nothing," she said.

Major entered the Jabara family home and shot Khalid to death August 12. Jabara was pronounced dead at the hospital and Major was charged with murder.

Despite the tragedy they refuse to hate. They hope his death serves as a warning about the struggles many Arab Christians face around the world.