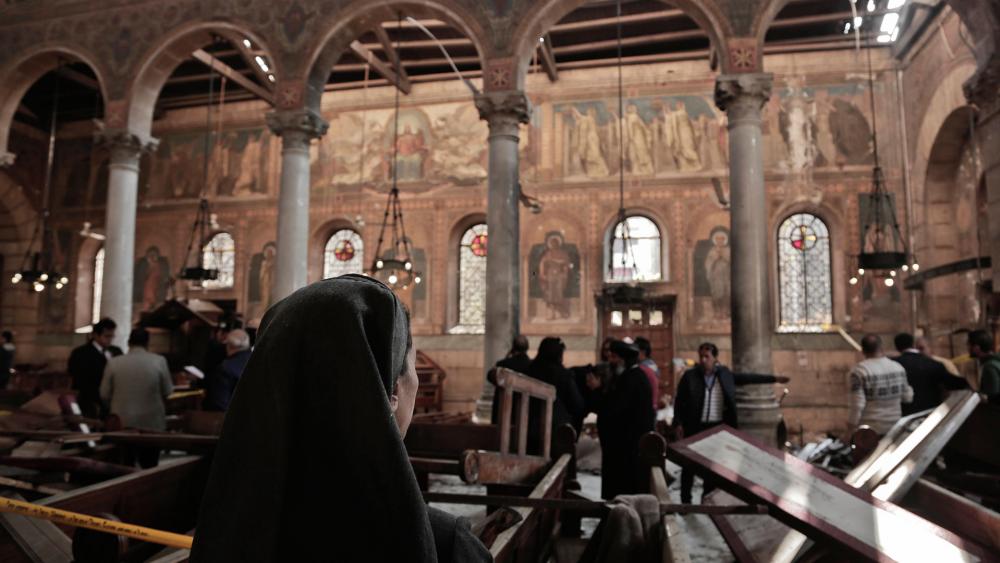 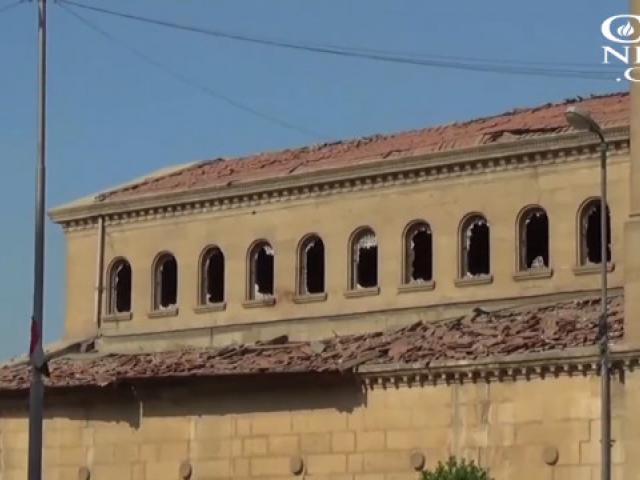 A bombing at a Coptic cathedral in Egypt has killed at least 25 people and wounded 49 others during Sunday mass.

It's being called one of the deadliest attacks carried out against a religious minority in recent memory.

"As soon as the priest called us to prepare for prayer, the explosion happened," Emad Shoukry told the London Telegraph. Shoukry was inside the church when the bomb went off.

Officials said the attacker lobbed a bomb into Cairo's Al-Bortosia chapel, which is located near St. Mark's Cathedral, the home of PopeTawadros II. It is the largest Coptic cathedral in Egypt.

The bomb went off around 9:45 am on the left side of the church. It's feared that most of the women and children are dead, as tradition would have them to sit separately from the men.

"Dead bodies were scattered everywhere, I saw people with their heads cut off," Qelleny Farag, a member of the congregation, told the Telegraph as he searched for his wife.

There was no immediate claim of responsibility for Sunday's attack.

However, Islamic militants have targeted Christians in the past, including a new year's day bombing at a church in the city of Alexandria in 2011. At least 21 people were killed.

President Abdel-Fattah el-Sissi has declared a three-day state of mourning.

"The pain felt by Egyptians now will not go to waste, but will result in an uncompromising decisiveness to hunt down and bring to trial whoever helped - through inciting, facilitating, participating or executing - in this heinous crime," the president said in a statement.