Has the Biblical Garden of Eden Been Discovered Here? 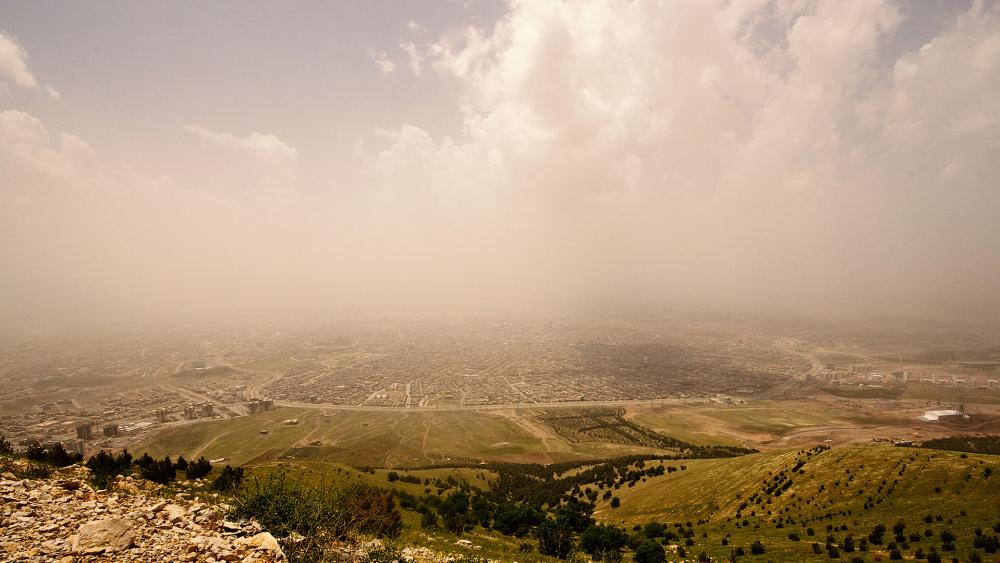 The wetlands of southeast Iran, believed by many to be the location of the ancient Garden of Eden, is now a UNESCO World Heritage site.

The vast Ahwar marshes are fed by the Tigris and Euphrates river and are home to one of the world's most diverse ecosystems. UNESCO describes the region as dating back to the "4th and 3rd millennium BCE," and truly "unique."

But it was not always this way.

When dictator Saddam Hussein ruled Iraq with an iron fist, he almost completely drained the marshes to punish the Arab inhabitants for rebelling against his reign. What was once one of the most fertile places in the world became a desert.

The marsh inhabitants re-flooded the wetlands after Hussein was overthrown.

Although in recent years, the marshes have been used for drugs and arms smuggling and keeping hostages for ransom, many consider it a reflection of paradise on earth.

Many believe the vast wetland could be the location of the biblical story of the Garden of Eden, the paradise where God once walked and visited his prized creation, Adam and Eve.

"The Bible describes the area around the Garden in Genesis 2, even using recognizable place names such as Ethiopia. It mentions a spring in the Garden which parts into four major rivers, including the Euphrates," says Dr. John Morris from the Institute for Creation Research. "This has led many, including Bible scholars, to conclude that the Garden of Eden was somewhere in the middle eastern area known today as the Tigris-Euphrates River Valley."

But Morris is skeptical that the ancient Garden of Eden rests in the Ahwar marshes of today. He believes another piece of biblical history destroyed the chance for the discovery of modern-day Eden -- the Flood.

"As described in Genesis 6-9, the Flood would have totally restructured the surface of the globe," Morris said. "It would have done what major floods do--erode the land surface in one area and redeposit those sediments elsewhere."

He said the earth looks vastly different from what it was a few millennia ago.

"No present topography or underground surface could possibly bear any resemblance to the pre-flood world," he explained.

Therefore, although many believe the marshes of Iraq can be appreciated for their biodiversity, there is little evidence this is actually the home of the Garden of Eden.