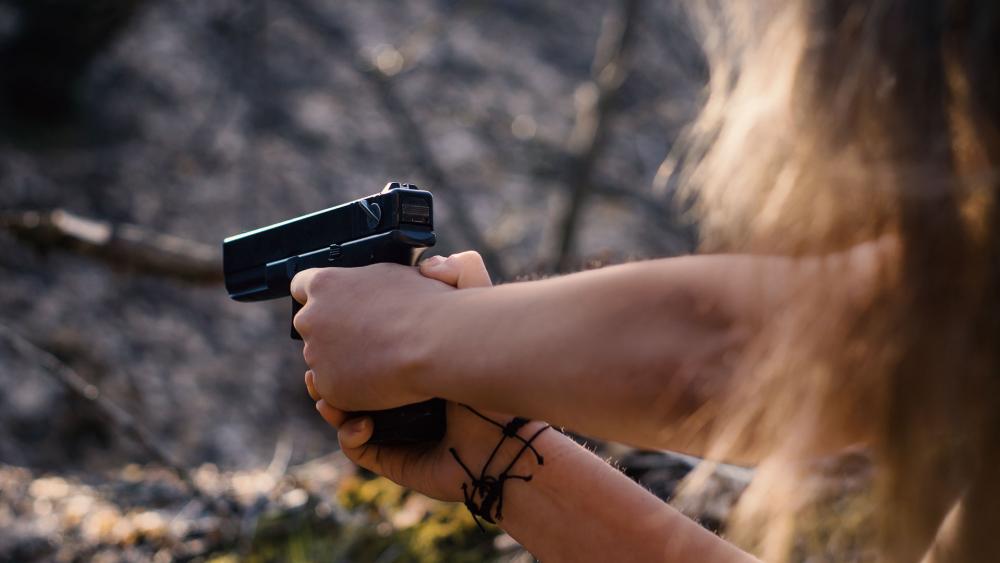 A group of Lebanese Christian women are picking up their rifles to defend their village from continual suicide bombings.

According to Al Arabiya, these women are bearing arms after surviving a series of deadly suicidee bombings that shook their village. The terrorists targeted the predominately Christian village of Qaa, just miles away from the Syrian border.

Two waves of suicide bombers blew themselves up outside a church, murdering five people and wounding more than two dozen others.

The attacks sent shock waves of fear throughout the region and many residents suspect ISIS is responsible. Priest of Mar Elias Church, Rev. Elian Nasrallah, told the New York Times people are "living in terror."

"People are stuck in their houses, not daring to go out and fearing more suicide bombers," he said.

But while many are in hiding, these Lebanese Christian women are preparing to gun down terrorists.

"We will not allow Lebanon to become a new Iraq. We will not flee. We have weapons and are ready to protect ourselves," one woman from the village told a representative from A Demand for Action.

The women are the jihadis' worst fear.

"Jihadists think they go to hell if they are killed by women," one woman said. "We will send them straight to hell."

This is not the first time women have decided to take on terrorism head-on with weapons of their own. CBN reported that many Kurdish women are marching to war against terrorists in Iraq.

"When it comes to being a hero, there is no difference between men and women," one woman told CBN.

Lebanese troops are also joining the fight against terror. Military forces arrested 103 Syrians for illegally entering Lebanon on Tuesday. The arrests reveal the reality of the threat to national security.

The  Lebanese government warned of the mounting tensions surrounding the small country with the Islamic State and the Syrian civil war just next door.

"The attack on the Lebanese national security and the unfamiliar manner in which it was executed usher in a new kind of phase in the state's confrontation with the dark forces of terrorism," a Cabinet statement said.

The dark forces of terrorism are of growing concern for the Lebanese people, especially those who are directly targeted: Christians.

Habib Afram, president of the Syriac League of Lebanon told ADFA the world needs to understand "the growing  Islamic anger against Christians."

"For how long is the West going to ignore the face of the ongoing genocide in Syria and Iraq that terrorists now also try to extend to Lebanon?" he asked.