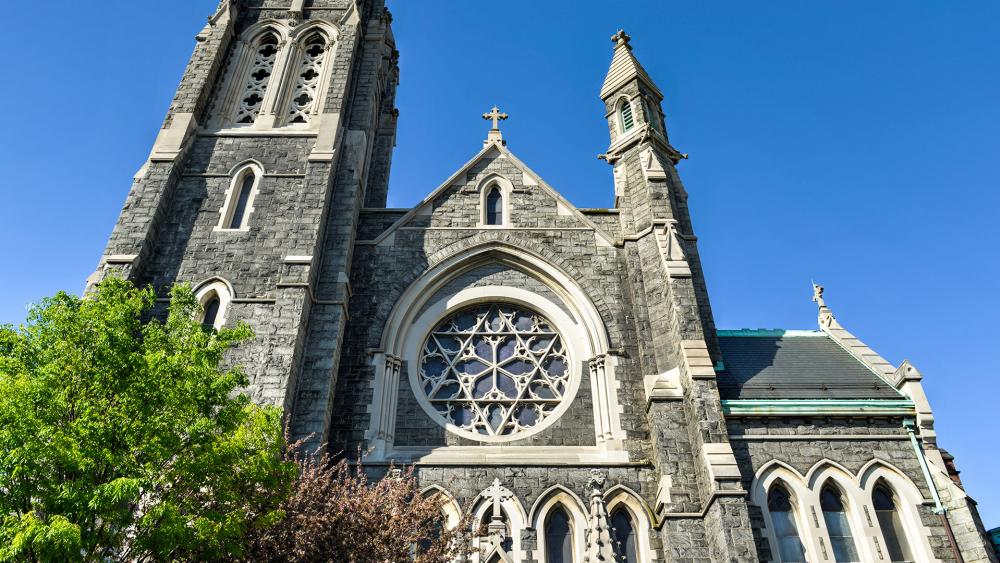 More than 2,000 Bangladeshi Christians gathered Monday to pray against brutal persecution at the hands of Islamic terrorists.

Christians are a minority in Bangladesh and are facing increasing threats of violent persecution from radical Muslims.

Thousands of Bangladeshi Christians met in Holy Rosary Catholic Church in Tejgan to ask God to wake the world up to the bloody reality of their persecution.

"We live in fear because every day ordinary folks become victims of Islamic militants," Father Kamal Corraya told Asia News. "For this reason we urged Christian leaders to call on humanity to wake up."

For the Bangladeshi Christians, their persecution is not just their problem, but mankind's problem.

"All mankind cries because no one is safe in this country,"  Corraya said.

Archbishop of Dhaka Patrick D'Rozario led the more than 2,000 attendees in prayer.

"Today, Bangladesh's Christian community is united in this prayer that we offer to God Almighty," D'Rozario said. "Let us pray that dormant humanity become aware of the violence, murders committed in secret, and the persecution."

The Christians also prayed that God will bless the Islamic terrorists who are waging war against their faith and their lives.

"May Almighty God bless the terrorists so that they change their minds," they fervently said.

Despite growing persecution and fear, the thousands of Christians who came together before God left feeling comforted.

"I feel comforted by this prayer," one attendee told Asia News. "I hope the terrorists stop persecuting us, and that we may live in peace."