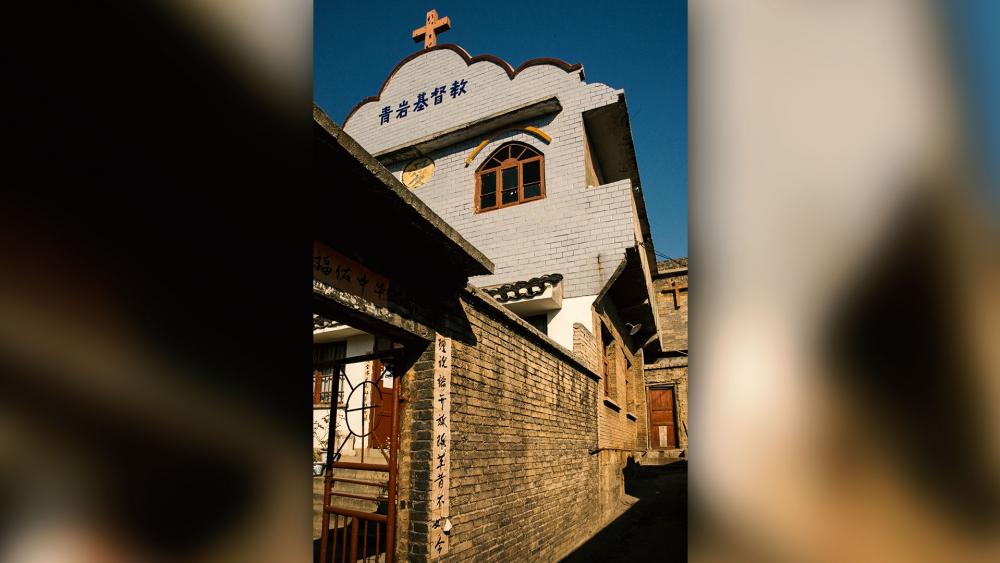 Religious minorities in China, including Christians, are the victims of forced organ harvesting, according to human rights activists.

Since 2000, there have been between 60,000 and 100,000 organ transplants in China, many of which are the result of forced organ harvesting performed on Falun Gong members, Muslim Uighurs, Tibetan Buddhists and Christians, according to attorneys David Matas and David Kilgour.

The pair presented the findings of their recent investigation in Canada earlier this month, and say forced organ harvesting is "the kernel at the center of human rights violations in China."

Rumors of forced organ harvesting in China have surfaced over the years, but the claims are hard to prove with the country's secretive government.

Earlier this year, the European Parliament called for an investigation into the "persistent, credible reports on systematic, state-sanctioned organ harvesting from non-consenting prisoners of conscience" in the communist country.

However, members of the Australian government have said reports of forced organ harvesting from Falun Gong members are unsubstantiated and not considered credible by some human rights groups.

Bob Fu, founder and president of China Aid, an organization that works to stop Christian persecution, called for an even bigger investigation into the allegations.

"This barbaric practice of organ harvesting continues in China. I applaud the enormous work to highlight this issue by the two Canadian friends," he told the Christian Post.

Forced organ harvesting is officially illegal in China, but that has not stopped human rights activists from urging Western Countries to get to the bottom of the practice.

Matas and Kilgour are urging Candadian and Australian lawmakers to pass a motion demanding China end the practice.

The Chinese government has been trafficking in organs for profit for far too long Rep. Chris Smith, R-N.J., who co-chairs the committee, has said.