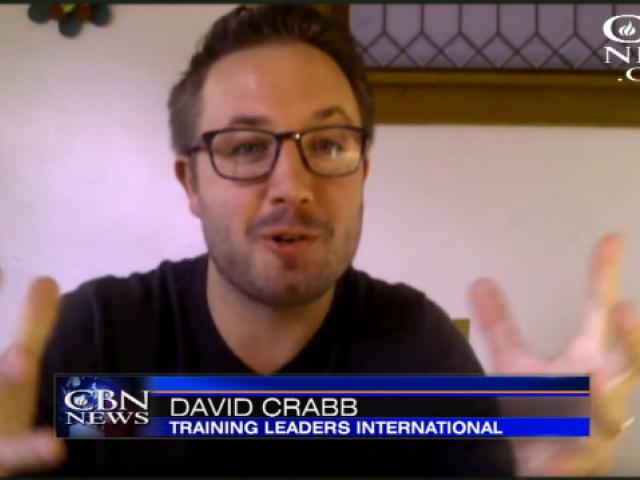 Athens, Greece, was once a city of glory, intellect, and progress. Today, the once booming acropolis is no stranger to economic turmoil and uncertainty about how to handle the millions of Syrian refugees now teeming at its shores.

Some 97 percent of the country identifies with the Orthodox Christian faith. However for many, their faith is more about culture than conviction.

Still, despite the chaos and turmoil, revival is spreading. Not only are Muslim refugees coming to Christ, they are also sharing the gospel across the land.

Christian leader David Crabb shares about the phenomenon in and article posted on Desiring God.

Watch the CBN News interview with David Crabb above.

He tells the story of Javad, an Iranian Muslim convert who now plants churches in Athens.

"He first heard the gospel via satellite radio while living in Iran. He didn't have a Bible, and he didn't know any Christians," Crabb says.

When Javad came to Greece he went to an Iranain church for the first time and gave his life to Christ, a decision that could cost him in life under Islamic law.

"When I came to faith, I knew I could never go back to my family or to Iran, but it's worth it because I have Jesus," Javad told Crabb.

Javad decided to take his faith to the streets and share the gospel with anyone who would listen. Many of them were Muslim refugees living in Greece.

A particular veiled Muslim woman would curse him everytime she passed him.

"A few weeks later, he was preaching again at church, and after the service a woman — with no veil — came up to him and said, 'I heard you preach in the park a few weeks ago and cursed you, but now I have eyes to see that Jesus is the Son of God,'" Crabb recalls.

There are countless stories like this one as more give their lives to Christ. When Crabb asked Javad why so many Muslim refugees are embracing Christ in Greece, his answer was simple.

"Well, perhaps they feel more freedom, but they are coming to faith because of the power of God to break their hearts." 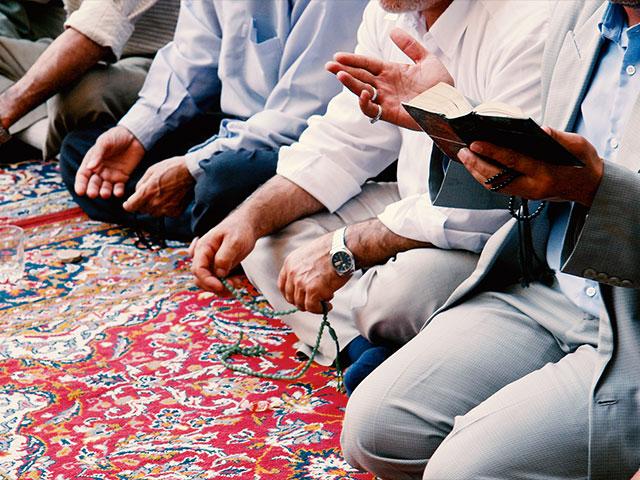