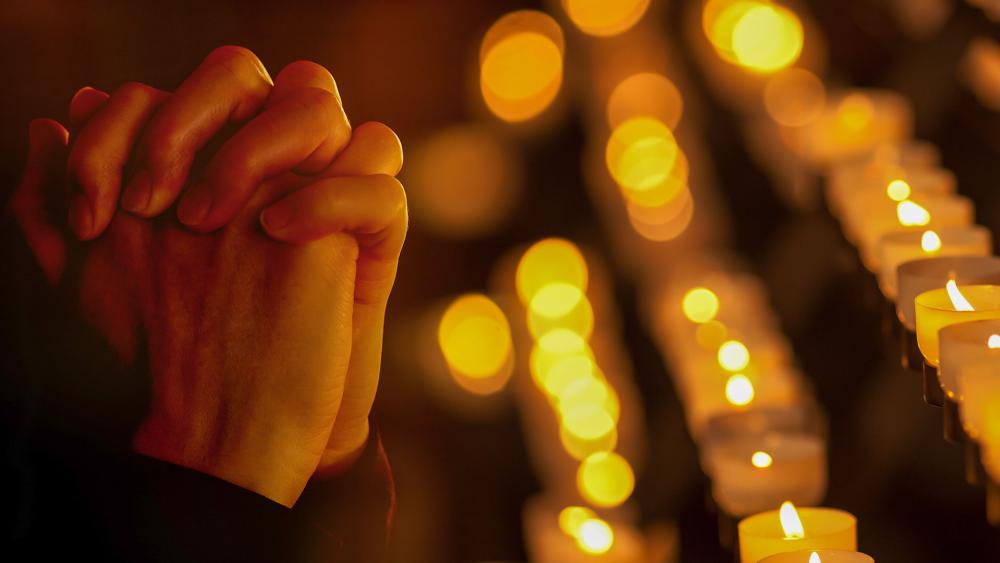 ERBIL, Northern Iraq – It's been two years since ISIS captured a number of Christian villages and town in northern Iraq. Since then, thousands of Christians have been separated from the homes they love.

The military campaign to liberate these areas is underway, but now Christians have launched a spiritual effort to make their way home.

They call it the "return festival," a worship celebration and prayer meeting of Iraqi Christians.

"The original idea of this event is to bring Christians together to pray for their land," Mahar Barbary, with Life Agape told CBN News. "Because their land has been taken by ISIS and we believe that this land needs to be cleansed.  And we believe as we pray for this land, people will go back we believe for a new spirit, for a new situation."

Representatives from a cross section of Iraqi churches attended. Vernon Brewer, with World Help was chosen as the only non-Iraqi speaker.

"I brought a message of hope to the Christians of Iraq," Brewer explained. "They've been persecuted. They've been targeted by ISIS.  They've been driven from their homes.  It's a hopeless situation. I just told them that Jesus Christ is the hope of the world."

Hope was the message of this Catholic teacher and her students.

"It is to bring hope through education and the Holy Spirit and with God to bring us the grace and strength that we need," she said.

Brewer says Christians around the world need to get to know their Iraqi family.

"They need to know that the Christians of Iraq are positive. They have faith. They have resilience and strength. They've faced overwhelming persecution. It's a genocide and we need to stand with them. They're our brothers and sisters in Christ and they need us standing with them at this time," Brewer said.

Most of the people who came to this prayer event fled ISIS more than two years ago from villages like 'Bartella and Qaraqosh. One of the main prayer requests is that they simply can go home in safety.

"The main theme of my prayer was peace in general and for my village of Quarqosh, so we can find peace there and we can go back there," said Sama from Quaraquosh.

While many towns have been liberated, it's still too dangerous for these Christians to go back to their homes.

Many Christians have already left Iraq, but Barbary says some will never leave the front lines.

"We believe that there should be some witnesses for Jesus. Jesus said that He would not leave Himself without a witness so if all the Christians will leave, who will witness for Jesus," he asked.

Barbary believes the Lord will redeem their situation.

"It reminds me of Isaiah when he said he would replace ashes for beauty," he said. "The ashes that we saw, burned out churches, burned down homes and some ashes inside us, the Lord promised that He would change it for beauty." 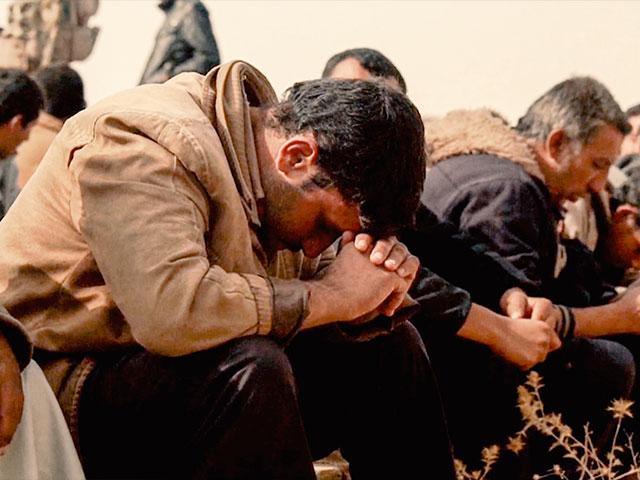 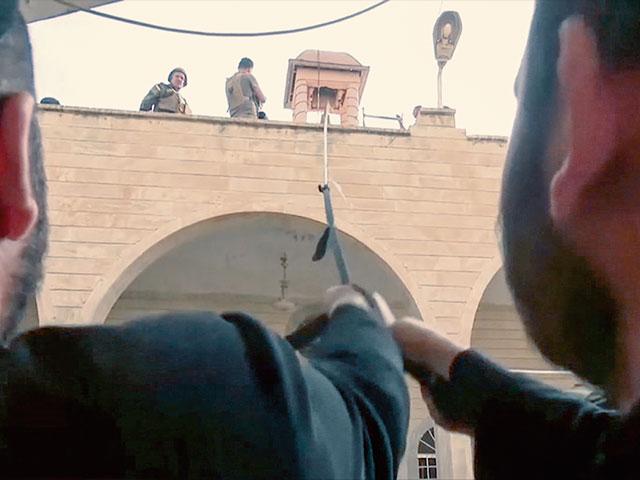