What One Imprisoned Chinese Pastor Told His Wife is Amazing 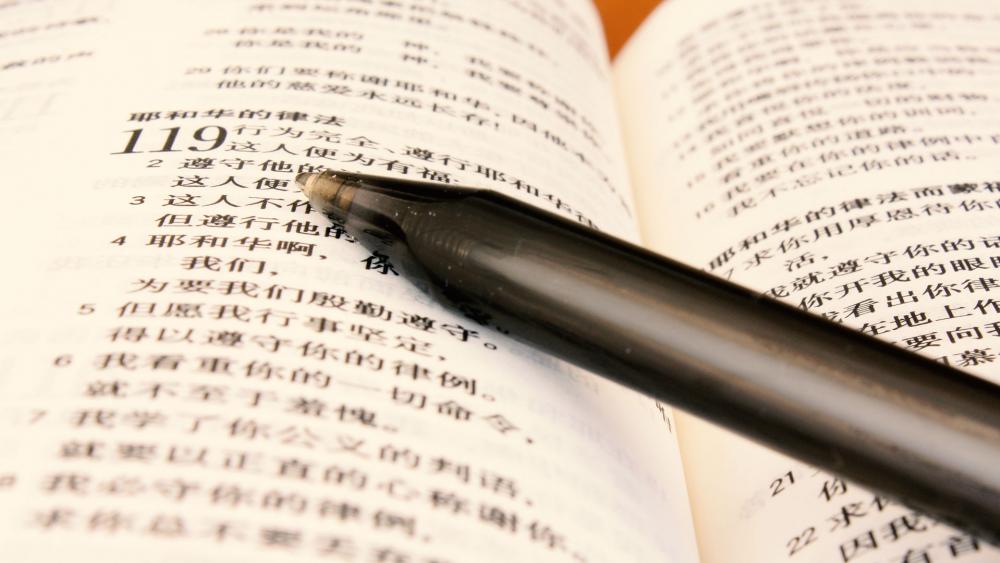 A pastor jailed in southwestern China for his faith writes a letter of encouragement to his wife. China Aid reports he told her his focus is on trusting God.

Pastor Li Guozhi, also known as Yang Hua, was taken into custody by authorities after a raid on his church in central Guizhou Province, last December.

In a letter sent earlier this month, Pastor Yang reminded his wife, Wang Hongwu, to focus more on God than on the difficulties they are going through.

"Our wonderful God, our Lord forever," he said. "Who can guess His wisdom and mystery? Our faith is built on His words (He never changes and never does wrong; this is the unchangeable maxim)," he wrote.

"Sometimes, somebody will decide something by guessing and then (testing their theory) , but we don't. We listen more to God and less to human beings," he said in the letter.

Guozhi has had a number of health problems since his arrest, including liver disease and a bout of scabies.  In his letter he told Wang not to worry about his declining health.

"The fatty liver disease was diagnosed in prison," he wrote. "The suffering is bearable. The Lord has grace. The canker sore has not returned since May of this year. Thank God."

Yang was initially arrested for "obstructing justice" and "gathering a crowd to disturb public order" after attempting to stop authorities from confiscating his computer hard drive, China Aid reports.

He was sentenced to two consecutive, five-day administrative detention sentences for each charge.

Pastor Yang charges were changed to "illegally possessing state secrets"  after he completed his sentence. He was transferred to another facility to serve a criminal detention sentence.

Only recently has Pastor Yang been allowed to talk with his lawyers and send letters to his wife.

Pastor Yang closed the letter to his wife admonishing her and the church to encourage and give hope to each other.

"Never be dejected and despondent, always look up at our Lord, and always keep the spiritual life above the chaos of the real environment," he wrote. "Rest in God's arms. 'Some rely on chariots, some on horses, but we trust in the name of the Lord.' Be upright and take care. Be prepared for the rest of the road. I will go with you. If the Lord doesn't allow it, not a single hair (from your head) will drop to the floor."