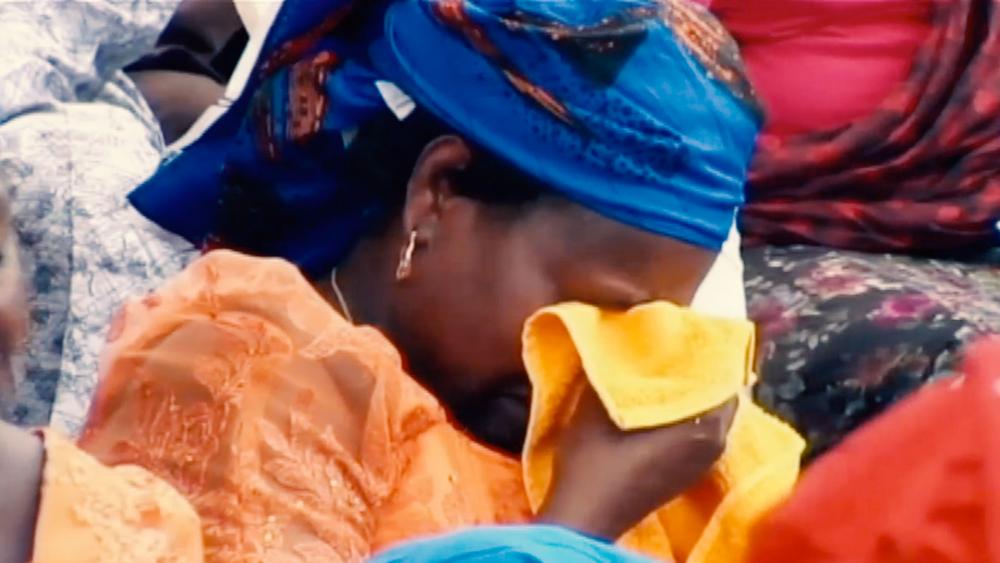 Christians in a northern Nigerian town are still in shock after Muslim Fulani herdsman killed more than 40 believers. The attack happened three weeks after a similar assault occurred.

According to Morning Star News, residents in Godogodo, Nigeria said the herdsmen targeted Christians and burned down houses.

Rev. Thomas Akut of the Evangelical Church Winning All (ECWA) Good News Church told the publication that he and his family were able to escape, but more than 40 were killed.

"We fled into the bushes, and some of us escaped to safer areas," Akut said. "The attackers were in the hundreds and were well armed. Some of them wore army uniforms, while others wore police uniforms. Some of them exchanged gunfire with the few soldiers stationed at the post office in the town, while others burned down houses of Christians."

The massacre follows a similar attack by the Muslim herdsmen, who shot and cut eight Christians with guns and machetes.

"This is a jihad," Akut added. "It is an Islamic holy war against Christians in the southern part of Kaduna state.

"This casualty figure is only those I saw the following morning, but the number of deaths may be higher as many were killed in the bushes too," he said.

"Godogodo communities once again came under very fierce, terrifying, brutal, savage and barbarous attack by Fulani herdsmen without provocation of any nature from Saturday 15th October 2016, to Sunday afternoon," Solomon Musa, an attorney and president of the Southern Kaduna People's Union (SOKAPU), said at a press conference earlier this week.

"So far, the locals have been able to identify not less than 40 corpses, aside from the several other corpses burnt beyond recognition," he detailed.

Musa said that nearly all the houses in the town have been burned to the ground and that property worth hundreds of millions of naira, was destroyed.

"The savagery and barbarity of the attack is beyond belief," Musa said. "Yet, governments at the federal and state levels appear quiet and noncommittal. We have been abandoned, deserted and neglected."

"We have lost so much to the attacks by the herdsmen," Musa said.