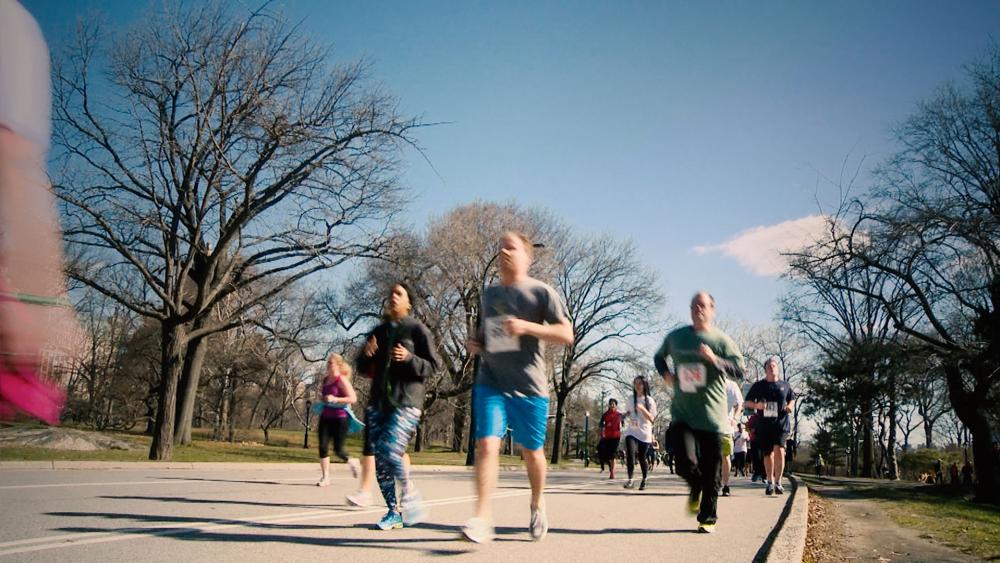 An Irish athletic club has decided to take the cross emblem off their athlete's sportswear following threats from the Islamic State.

The Crusaders Athletic Club runners planned on running the Dublin City Marathon wearing their usual cross - bearing jerseys. But that all changed after the organization was hacked and sent violent threats from what is believed to be the Islamic State.

The Independent reported that the athletic club will remove the cross from the crest to avoid any possible violence from Muslim terrorists who take offense to the cross' association with the Christian crusades.

"Threats have to be taken seriously and although any real danger is unlikely, it was decided that as an interim measure and as a compromise to some views in the committee to temporarily suspend the use of the cross logo until the proposal could be put to the members at the AGM,"  the club said in an email sent to its athletes.

This club is not the only one who has questioned its Christian symbols and name in recent years.

The Middlesex Crusaders cricket club received lash back from Muslims and Jews about their link to the crusades. So, to avoid offense they changed their name to the Middlesex Panthers.

Many of the runners are outraged at the decision to take the cross off their uniforms. The Crusaders AC spokesman says the change is about safety and unity.

"Our history is one of inclusivity and openness and we celebrate the diversity that comes with being a modern athletic club," he said.