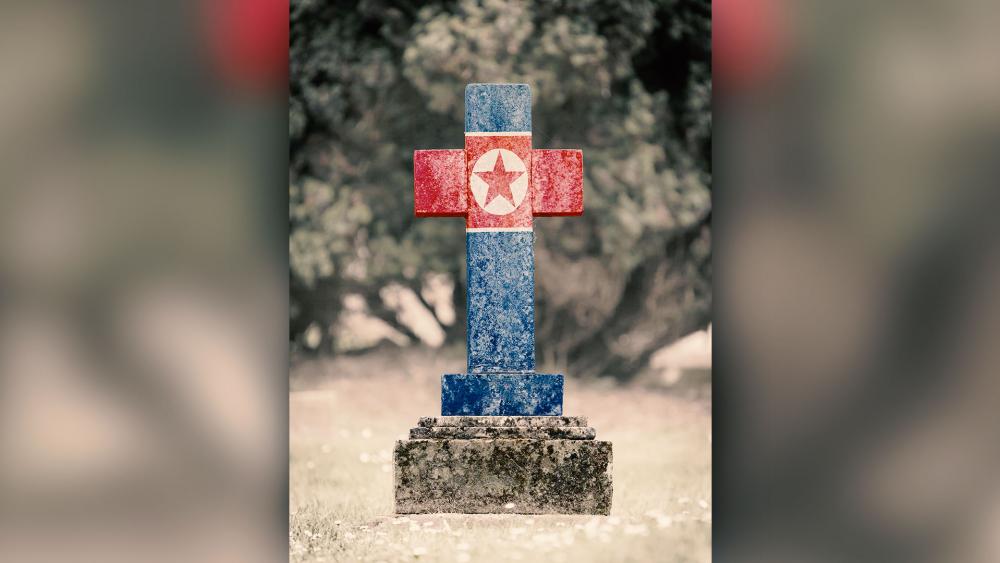 North Korea is notorious for its tight-fisted Communist regime and persecution of Christians. However, the underground church is strong and has a surprising message for American Christians.

Dr. Eric Foley, head of Voice of the Martyrs Korea, says the door for the gospel in North Korea is open wider than many people believe.

"People tend to think about North Korea as a country with a big barbed wire fence around it, where nobody goes in, and nobody comes out," Dr Foley told Hope 103.2. "And that's not a very accurate picture."

However, Christians are basically equated to terrorists under the communist regime, he says. Bibles, churches, and prayer meetings are illegal and many believers have been either executed or forced into concentration camps.

Despite constant threats of death, Foley says North Korea's Christians are strong and creative about sharing their faith. He writes about this in his book, These Are The Generations.

"North Korean people face great difficulties, but it's not as if there is a black cloud hanging over the people of this nation," Foley said. "They have joys and strengths and hopes also."

Foley works around the clock to change Western perspectives about North Korean Christians.

"Often radio hosts will introduce me by saying, 'This is the worst place in the world to be a Christian,'" he said. "But I've never heard a North Korean Christian say that. Not because their life isn't difficult, but because they believe that God has drawn close to them in a real way, that the rest of us may not even be able to imagine fully."

Foley says American Christians would be surprised that North Koreans are the ones who are praying faithfully for America.

He used to tell North Korean defectors that the American church is praying for North Koreans, but got a surprising answer.

"You pray for us? We pray for you!" one North Korean defector told him. "That's the problem with you American Christians and South Korean Christians! You have so much, you put your faith in your money and in your freedom. In North Korea we have neither money nor freedom, but we have Christ and we've found He's sufficient."

In fact, he says North Korean Christians do not pray for the freedoms Americans have, because "freedom in Christ is something that can't be granted or taken away by a government."