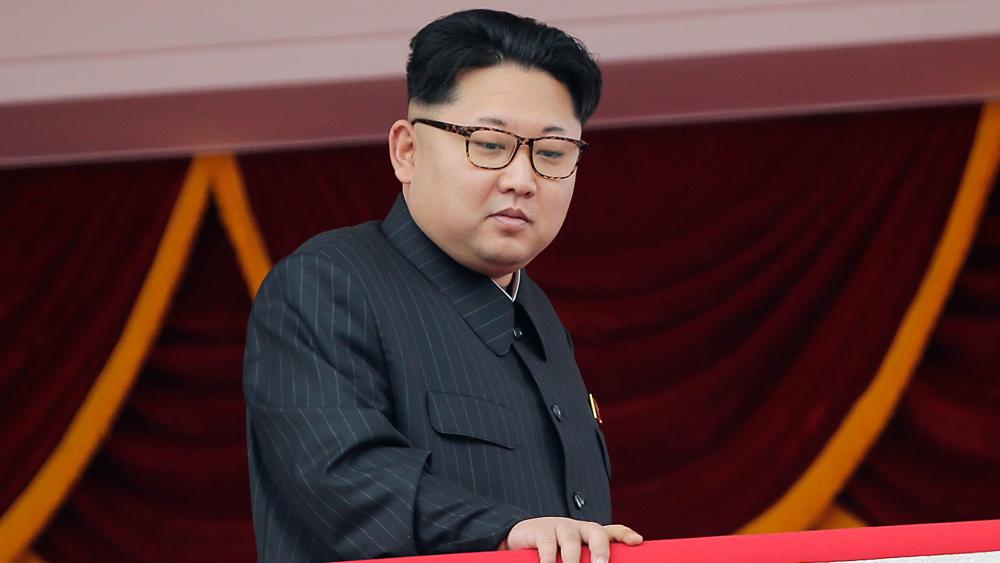 Christians in North Korea are being enslaved, raped, tortured and killed at an alarming rate under Kim Jong-Un's leadership, according to a new report from Christian Solidarity Worldwide (CSW).

In the report called Total Denial: Violations of Freedom of Religion or Belief in North Korea, CSW said freedom of religion "is largely non-existent."

"Religious beliefs are seen as a threat to the loyalty demanded by the Supreme Leader, so anyone holding these beliefs is severely persecuted," the report said.

"Christians suffer significantly because of the anti-revolutionary and imperialist labels attached to them by the country's leadership."

Documented incidents against Christians include "being hung on a cross over a fire, crushed under a steamroller, herded off bridges and trampled underfoot."

As a result of these violent acts, believers are forced to practice their faith in secret. The North Korean regime estimates there are about 13,000 Christians in the country, but Christian leaders believe the number to be higher.

Cornerstone Ministries International told the Christian Today that the number could be as high as 200,000 to 300,000.

Persecution runs deep even for those who don't practice Christianity but associate with Christians. They often find themselves in trouble.

"A policy of guilt by association applies, meaning that the relatives of Christians are also detained regardless of whether they share the Christian belief," the report said. "Even North Koreans who have escaped to China, and who are or become Christians, are often repatriated and subsequently imprisoned in a political prison camp."

Despite the risk, there are 121 religious facilities in the country and it is believed that there are close to 500 house churches, though those numbers are difficult to confirm.

The regime is actively hostile to religion and religious believers, both domestically and internationally. Many North Koreans are suffering because of their faith, and the international community needs to act urgently to end impunity and ensure accountability," the report from CSW read. "The UN and other members of the international community must ensure that human rights are central in any negotiations with North Korea... Every effort must be made to seek accountability and justice for the North Korean people, who suffer human rights abuses on a scale unparalleled in the modern world."