The Persecuted Mideast Church: Why 'Minding Our Business' Isn't an Option 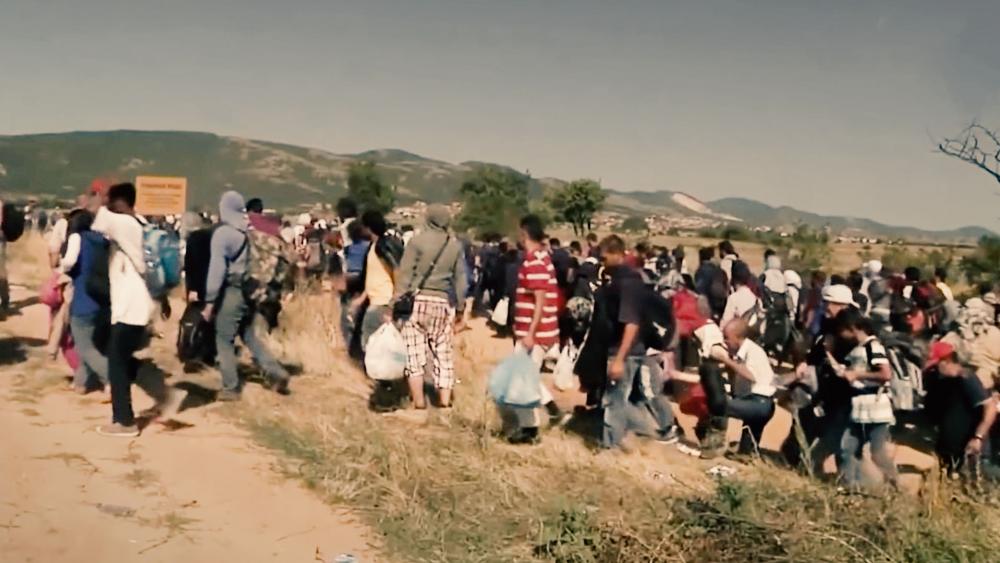 Advocates for the persecuted Church are urging U.S. Christians to help their fellow believers in the Middle East.

Dozens of those advocates gathered in Washington, D.C., recently to raise awareness about the genocide against Christians.

The Philos Project partnered with In Defense of Christians to discuss how American believers can put policy and prayer together to stop the violence against Christians in the Middle East.

"We all feel the temptation to stay out of it and mind our own business... But minding our business is simply not an option," Robert Nicholson, president of the Philos Project and key speaker at the event, said.

Many advocates believe the only way to protect Christians in the Middle East is to create a homeland for them to go to.

"Everyone wants to help Christians with aid, but until now there has been no structure through which to deliver it – no address to mail the check," Nicholson explained.

"Christians in the Middle East will only be safe when they have a protected homeland, a foundation on which to build their shattered society," he said.

That is why the Philos Project and other organizations are working to create an independent Christian state in the Ninevah Plains region of Iraq. Although some critics believe this proposal is impractical, the Philos Project points to modern examples of this solution.

"History has shown us various examples of this concept working in practice, of minority peoples under existential threat surviving and thriving by securing territory: Israel, Armenia, Iraqi Kurdistan, even (to a far less satisfactory degree) Native American reservations in the U.S.," Nicholson said.

While not everyone can be a part of the policy debate on Capitol Hill, advocates for the persecuted Church say American Christians can still make a big impact without going far from their homes.

Other organizations suggest U.S. churches should take trips to the safer parts of the Middle East to get a first-hand perspective of the situation.