What CBN's Chris Mitchell Saw Near the Frontlines with ISIS 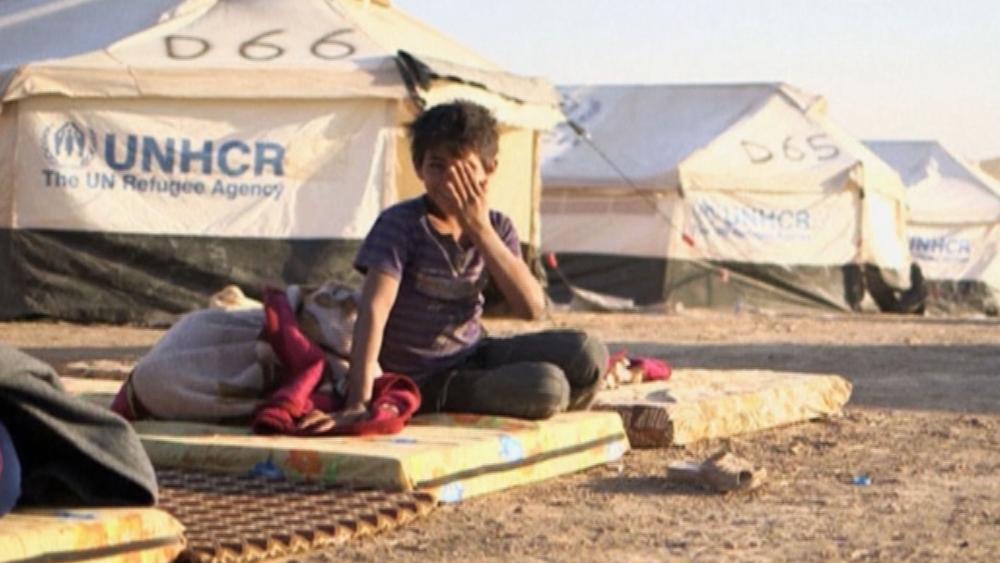 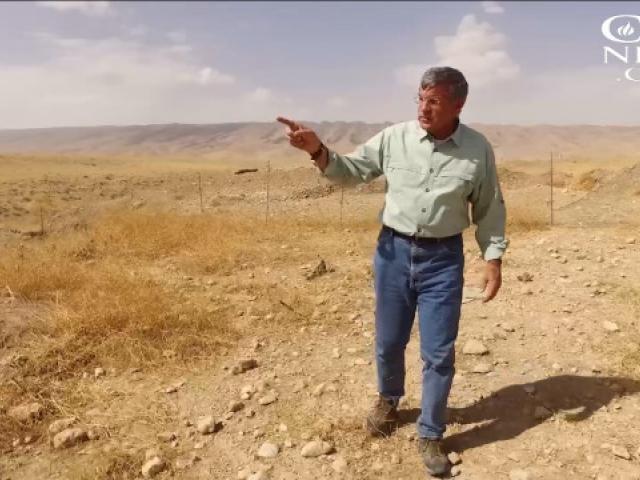 What CBN's Chris Mitchell Saw Near the Frontlines with ISIS

When ISIS militants stormed northern Iraq declaring an Islamic caliphate in 2014, thousands fled their homes or were killed.

Many were Christians and religious minorities who were threatened to convert to Islam or be killed.

A statement released by ISIS specifically warned Christians saying, "You will not have safety, even in your dreams, until you embrace Islam."

Today some 100,000 ethnic and religious minorities try to find a glimmer of safety in overcrowded refugee camps. Others were not so lucky, having fallen by the sword of Islamic militants.

Just outside the city of Sinjar, Iraq, thee are more than 20 mass graves, the final burial place of those who died at the hands of the Islamic State.

More than 1,500 Yazidis, mostly men, were killed and buried there. Clothes, teeth, and human bones are still left in the graves, a sober reminder of the serious threat ISIS poses in the region.

As the battle to retake ISIS territory continues to wage on, many expect to see dozens of more mass graves.

CBN Middle East Bureau Chief Chris Mitchell recently returned from near the frontlines in the battle against ISIS. He met with Christian refugees who had plenty of horrific stories to tell. He spoke with Christian World News about what he saw. Click play to watch. 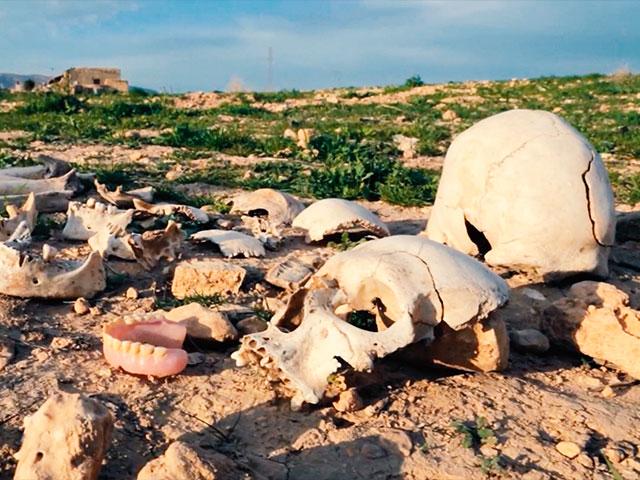 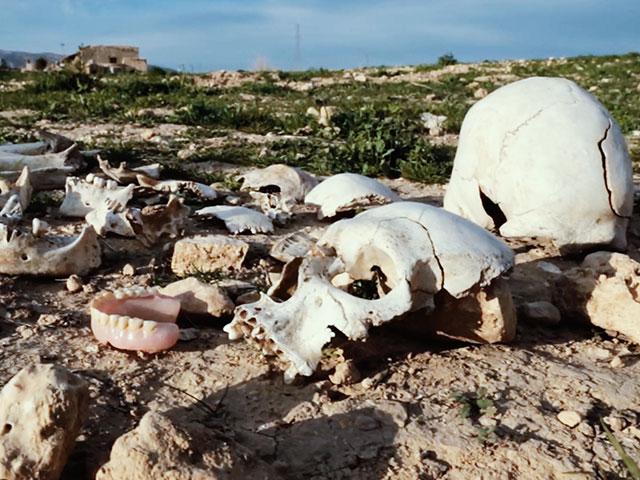 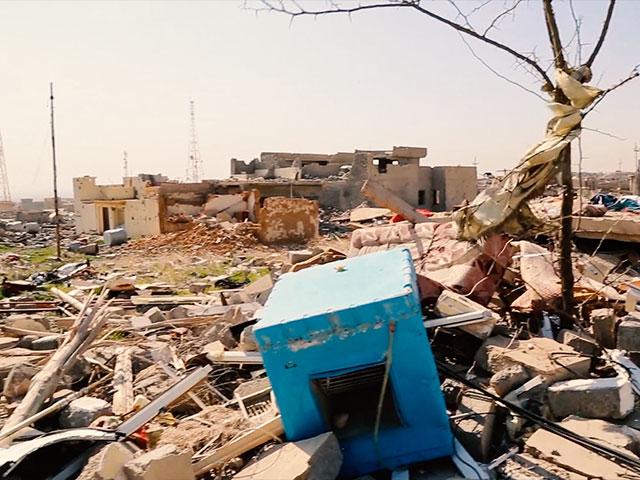