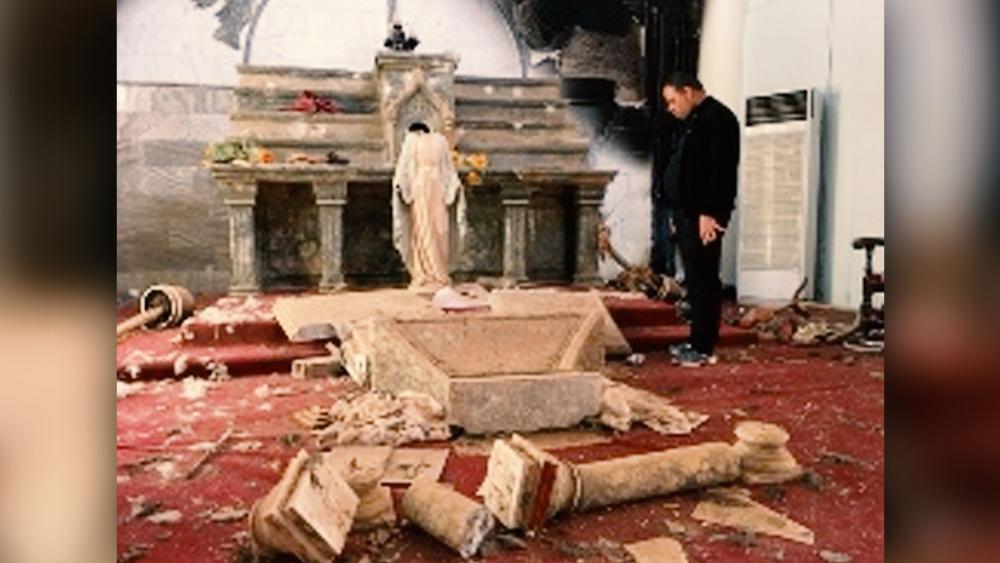 The Christians of Iraq faced death and destruction when the Islamic State rampaged through the region.

"The terrorists desecrated churches and graves and looted and destroyed homes," said Knights CEO Carl Anderson during his annual report at the Knights of Columbus 135th annual convention. "Now we will ensure that hundreds of Christian families driven from their homes can return to these two locations and help to ensure a pluralistic future for Iraq."

The Hungarian government has already donated millions to the Christians of Iraq, which helped some 1000 families return back to the homes they were once expelled from.

The Knights are encouraging groups and individuals who want to help to donate $2,000 – the cost of resettling. Just a thousand such donations would be necessary to reach the $2 million goal. The rebuilding work will begin this week and money will begin flowing to the project immediately.

While many persecuted Christians in Iraq can start focusing on resetting, others are still heavily dependent on emergency humanitarian aid.

"With the help of so many supporters in the United States and around the world, we were successful in providing emergency humanitarian relief to persecuted Christians in Iraq and now our focus is on rebuilding Christian communities there," said Juliana Taimoorazy, Founder of the Iraqi Christian Relief Council.  "Tens of thousands of Christians in Iraq remain displaced and continue to suffer in the aftermath of the ISIS destruction. ISIS specifically targeted Christians in Iraq for murder, rape, torture and destruction. By the grace of God, ISIS has been defeated in Iraq and the persecution has stopped, but the need to help these Christians is now greater than ever."