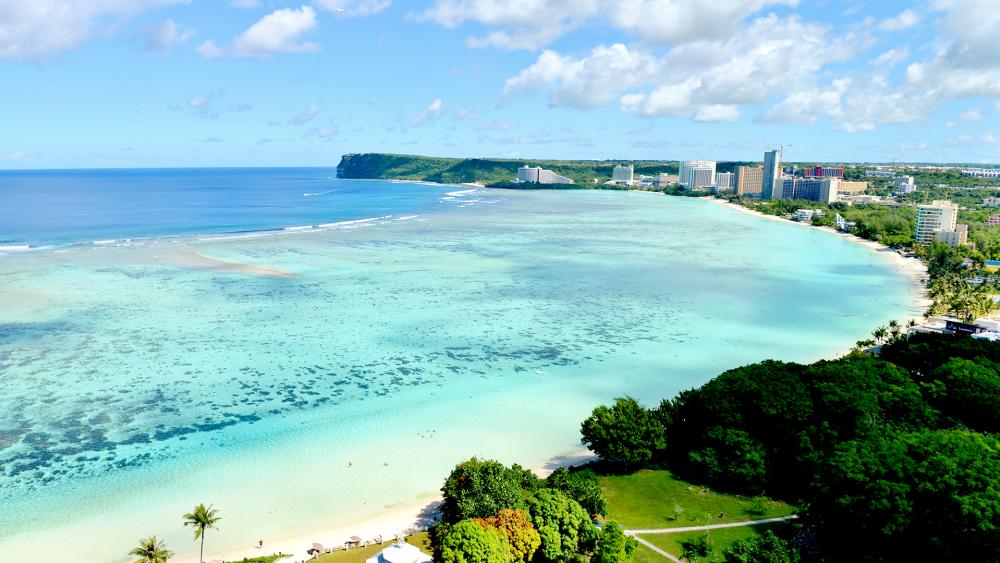 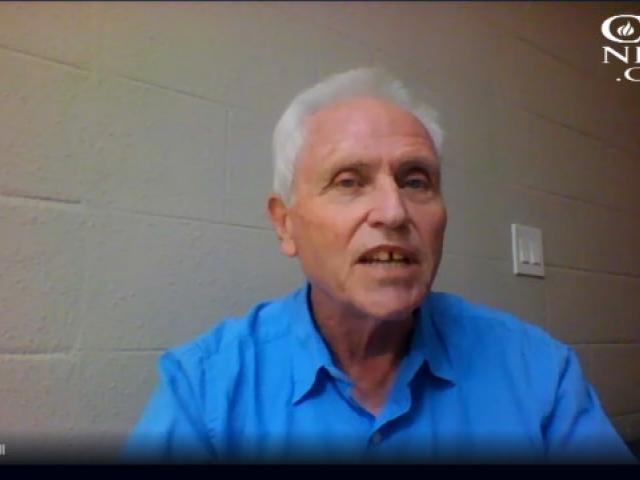 Watch: American Missionary to Guam Howard Merrell tells CBN News how Christians should be praying at this time.

Tensions are high this week after North Korean dictator Kim Jong Un announced plans to strike Guam with a missile.

While these threats may scare some people, the Christians in Guam have a different response: prayer.

"We actually spent time in prayer for the situation in North Korea and the threats that are going on," Howard Merrell, interim president of Pacific Islands University, a Christian university in Guam, told CBN News.

While many on the island remain calm, Merrell says the people who are taking it hardest are the Koreans living there.

"There are several congregations here in Guam that are predominantly Korean. It has a far greater impact on them because they have family, friends, loved ones in the Korean Peninsula," Merrell said.

However, he believes instead of worrying, Christians should be praying for the gospel to prevail in North Korea.

"Rather than focusing on a danger that probably is not going to come to pass, I think a far greater focus should be prayer for the people of North Korea who live under an oppressive regime," he urged. "We should pray for those that are in leadership, for people to live in peace and calm so that the gospel will have the opportunity to go forth unhindered."

Merrell also says the people of Guam have seen these threats before and are prepared.

"People are pretty calm. This is a place that has seen war and various turnover before," he said. "Being prepared for this sort of thing is not something that's  new to the people of Guam."