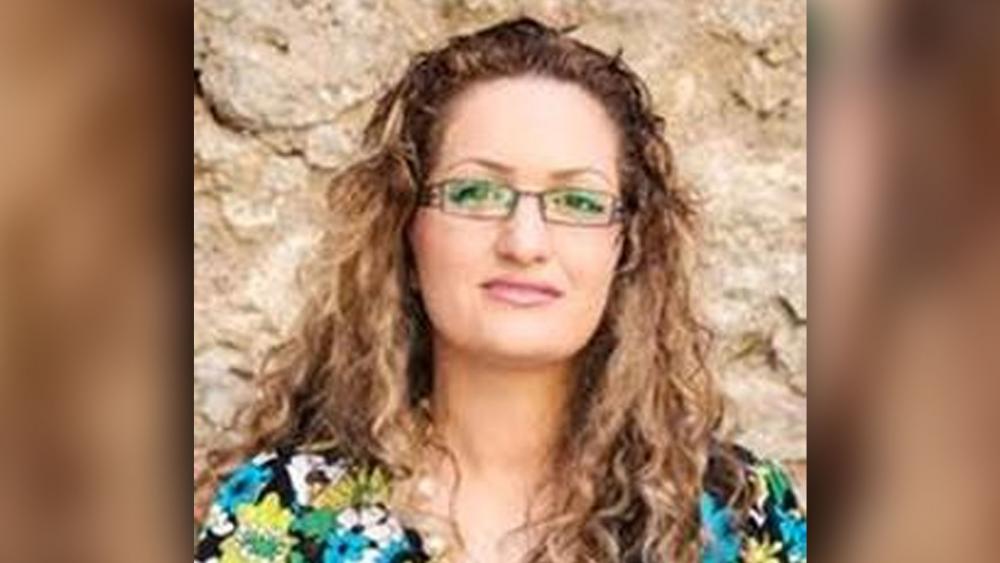 She was sentenced in 2013, for "propagating against the Islamic regime and collusion intended to harm national security," according to the U.S. Commission on International Religious Freedom (USCIRF).

Her ordeal was a hard one.

In September 2013, just over two months after she began her sentence, Zargaran had what may have been a heart attack and was sent to a hospital for treatment. Later, she was returned to Evin prison.

Throughout her sentence, she resorted to hunger strikes, protesting the lack of medical attention.

Although she was granted medical leaves, authorities added an additional six weeks to her sentence.

What's more, at least one requested extension on a leave was denied.

In 2016, her family claims her ordeal left her depressed.

Officials questioned her in 2010 because of her work with house churches.

In 2013, she was arrested after working with Pastor Saeed Abedini, an Iranian-American, at an orphanage.

"(Her) unjust detention despite severe health issues is clear evidence of Iran's lack of respect for religious freedom," he told World Watch Monitor.

"Part of this suppression is reflected in the increased number of arrests, but also smear campaigns against religious minorities, especially Christians," he said.

In May 2017, the USCIRF urged Iran to release Zargaran.

"Not only has she been detained unjustly because of her Christian faith, but the Iranian authorities have denied her urgently needed medical care," the statement said.

"The Iranian government must cease its targeting of Christians and release Maryam and other religious prisoners of conscience," said USCIRF Commissioner Cliff May. "They should be honored for their contributions to society rather than penalized for who they are or what they believe."