'Jesus is My Messiah': Jewish Woman Comes Face to Face with an Angel, Gives Life to Christ 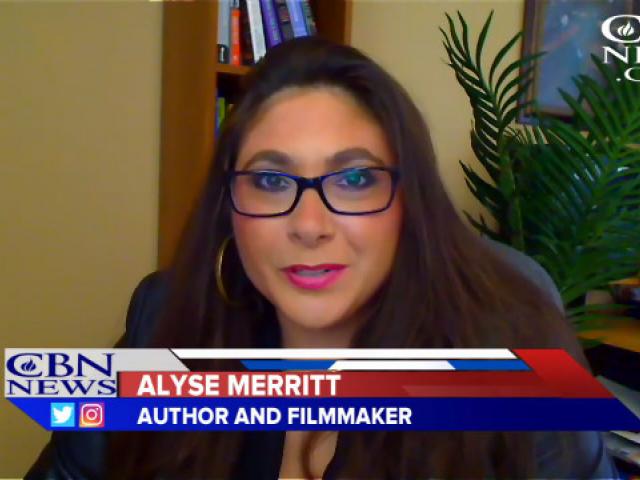 'Jesus in My Messiah' : Jewish Woman Comes Face to Face with an Angel, Gives Life to Christ

Alyse Merritt grew up as a devout Jew who loved the Torah and wanted little to do with the Christian faith.

"All I knew was that Jesus was the false God of the gentiles because that's kind of what was beaten into our heads since we were very young," Merritt told CBN News. "I thought actually that he was Catholic or Italian because of everything I'd been told and seen on T.V."

"It wasn't until college did I have a supernatural encounter," she continued.

After graduating from high school, Merritt moved out of her childhood home, went to college, and began working at a frozen yogurt shop.

That's when she met a customer who would change her life forever.

"A man who was literally about seven feet tall with piercing blue eyes one day came in. He had a white Bible that was huge. It was about the size of a family Bible and he started telling me the gospel from this Bible and that Jesus was actually Jewish," Merritt said. "For the first time in my life I was told that Jesus was a Jewish savior and that he was my Messiah."

The man, who called himself Alan, began popping up wherever Merritt was.

"Everywhere I would go on my days off from work he would show up randomly. If I went to the mall spontaneously with a friend he would always be there alone at a two-seater as if he was waiting for me to arrive. Many times he would call me and just start witnessing the gospel to me," she said.

Alan continued to witness to her for seven months.

"He would say Jesus is the lamb who was slain before the foundation of the world, and in Exodus it says without the shedding of blood there is no remission of sin. So, one day I actually thought, 'You know, in Judaism every year on Yom Kippur, the Day of Atonement, the sacrifice of an animal was symbolic for our atonement. But we didn't have a temple anymore.' So I thought, 'How are we atoned for?'" Merritt explained.

"One day it totally connected for me and I just fell to my knees after seven months of Alan just witnessing to me and accepted that Jesus, Yeshua, was the lamb that atoned for my sin."

Something shocking happened after Merritt accepted Jesus as her Savior.

"After that experience Alan completely disappeared," she said. "I went to call him on the phone line we'd been talking on for seven months and the line was completely disconnected... I went back to my yogurt shop and the malls and stores where I would always see him randomly at a two-seater witnessing to me and he was gone. Completely gone from existence"

After a year of looking Merritt finally had one last encounter with Alan.

"One day I was invited to the home of a dear friend from the church that I started attending. I walked into her living room and on her wall was a huge painting of Alan. His eyes were unmistakable, his chiseled cheekbones and jaw... and I was just flabbergasted," she said.

"Where did you get this picture? Who painted this?" Merritt asked her friend.

"She and her husband proceeded to tell me that that was an angel that her friend had witnessed when she was on her deathbed. A seven-foot angel appeared to her and said Jesus was going to heal her... She described him as being seven feet tall, with piercing blue eyes," She explained.

To this day, Merritt has never seen Alan again and she believes God's supernatural power played a big role in her salvation.

She explains her full story in the book Autumn Whisper and encourages believers everywhere to tell others about Christ.

"No matter what you do, every day we shine the light for Jesus," Merritt said. "The life Messiah walked was one of sacrifice. The thing I'm teaching my children as well is that it's not about us. Each day we take up our cross and we follow him."

Merritt said Christmas is the perfect time to share the gospel with others, adding that she accepted Jesus during Christmastime.

"Now, in this Christmas season people are more open to hearing Jesus and the stories, and reading books they wouldn't normally read.

She also has a message for Jews like her who are searching for a deeper relationship with God.

"Number one, pray. The power of prayer, there is nothing compared to it. The fervent prayer of the righteous avails much and I was praying during that entire seven month period that I was being witnessed to. Also, read the Jewish scriptures as well as the new covenant." 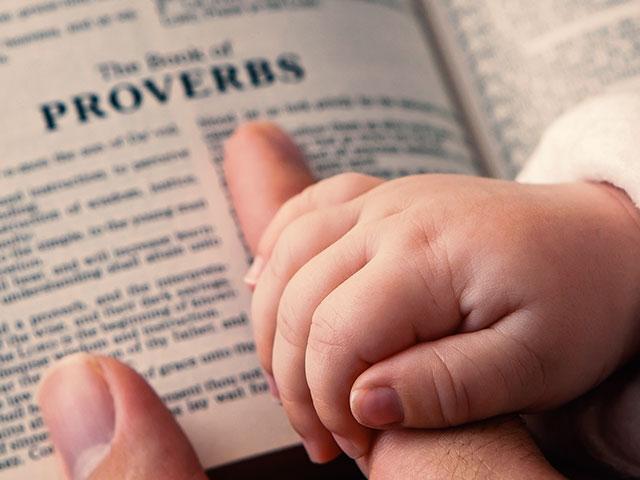 This Little Girl's Bold Proclamation Will Leave You With Chills 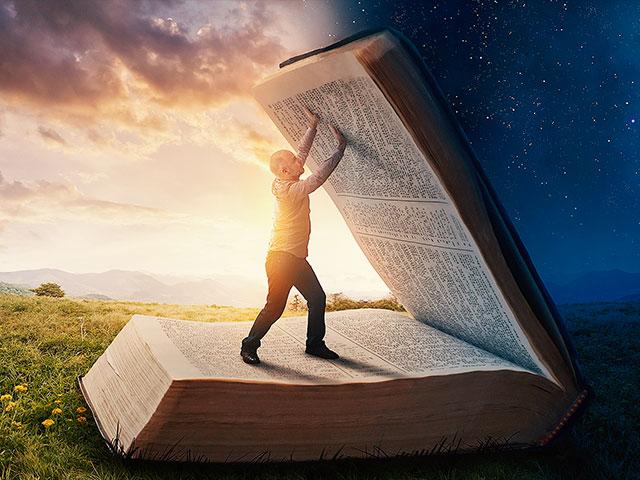