CBN Indonesia Thanks God for 'New Era' and Continued Growth 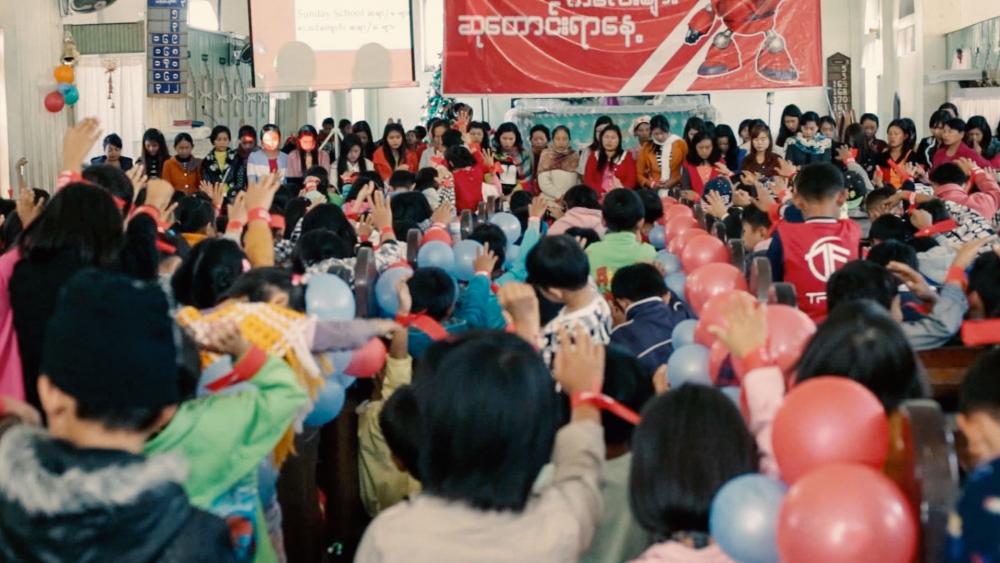 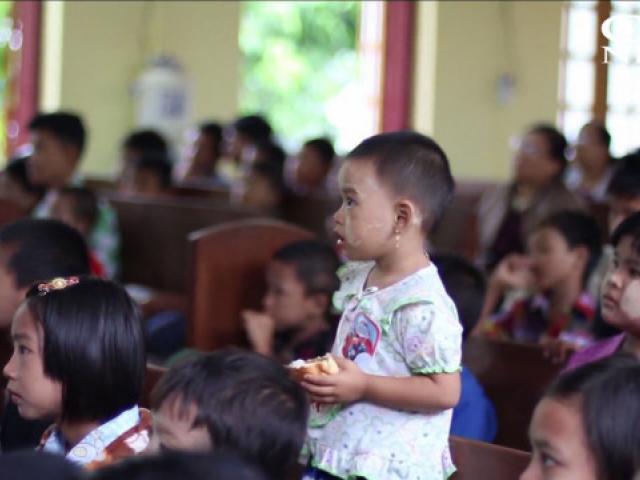 CBN Indonesia Thanks God for 'New Era' And Continued Growth

Showing a 10-year-old how to forgive her bullies; giving mothers the ability to keep their families together after the loss of a husband; and, helping spread the Gospel in a once-closed country that's now open to Democratic change. These are the ministry victories that CBN ministry leaders in Asia gave thanks to God for recently.

At the start of each year, CBN Indonesia hosts "Dedication Day,"  a time for leaders from centers in Southeast Asia and South Korea to evaluate the previous year's work and plan for upcoming outreaches.

Leaders from Myanmar, Vietnam, South Korea, Malaysia, Thailand, Cambodia, and Indonesia come together to celebrate God's faithfulness and seek his direction for the next steps in the ministry because God's work is continuing to grow and extend into more countries.

CBN Indonesia started in 1998, but in 2012 they opened a center outside Indonesia just as Myanmar was developing its democracy.

"Now the ministry of CBN in Myanmar is fantastic," commented Mark McClendon, country manager of CBN Indonesia. "We are primed to play a major role in something that God's going to do in this new era of Myanmar's openness to democracy going forward."

Sandi Baratha, a CBN Indonesia worker in Myanmar, said the ministry is mostly focused on keeping families together by empowering widows and teaching biblical values to children.

"We receive great stories of the children's lives change because of Superbook," she said.

Thel Mint War is about 10 years old. Before she was always angry with her friend because her friend always bully her. After she watched Superbook, she released forgiveness and even brings them to the Sunday School.

"With CBN coming in, it is a God-given gift," Bishop Zothan Mawia explained. "We have to make use of it that our people will be blessed. And that they may know Jesus' love and be saved and have eternal life."

Superbook is a valuable gift in South Korea, especially to the churches that can't afford a Sunday school curriculum.

"We have 70 thousand churches in Korea big and small. And it's surprising to know that 48 percent of those churches don't have Sunday school," Superbook Project Manager Shia Kim said. "So Superbook is good news in Korea because it will help churches who can't afford to have Sunday School curriculum to use it without a price."

In addition to its humanitarian and radio outreach, CBN Vietnam is preparing 350 churches to launch Superbook in the Vietnamese language.

Vietnam country manager, Phuc Truong said each year he is strengthened and encouraged by "Dedication Day."

"It's awesome that we are united to worship God, united to have fun, to build and to dream of the future for each country," he said.

"The idea is God loves all people.  And I think God's going to anoint CBN wherever they are to reach the world," McClendon added.