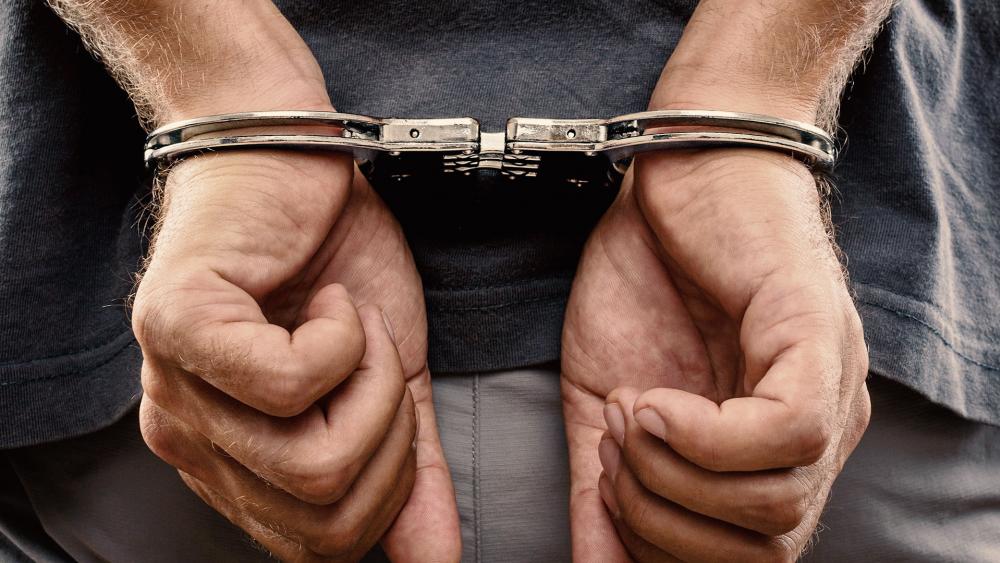 Three British street preachers will appear before a British court Thursday charged with public order offenses for preaching the gospel and offending bystanders.

On July 6th, 2016, Michael Overd, Adrian Clark and Michael Stockwell were sharing about the differences between Islam and Christianity at an outdoor event in Bristol, England.

Then police officers interrupted the event and forced them to stop speaking to a crowd that had gathered.

Michael Overd was wearing a body camera at the time and captured the moment when a police officer forcibly removed the three from the scene.

"You are causing a disturbance," said a police officer to Overd. "You are not welcome, okay?"

The police officer proceeded to ask Orverd for his personal details.

A few minutes later, video shows Overd being forced to the ground by the officer.

"I've got a bad back, sir," Orverd can be heard screaming in the video. "Then, get up! Get up!" shouts the officer. "You are hurting my arm," Overd replied.

Later, the officer accuses Overd of challenging homosexuality and Islam, and upsetting the peace, to which Mr Overd responds that he and his friends were "just saying what the Bible says."

The three men were then taken to Patchway Custody Center, Bristol, held for several hours, and released on police bail to return for questioning.

They were subsequently charged under Section 31 of the Crime and Disorder Act 1998 for using "threatening or abusive words or behaviour or disorderly behaviour within the hearing or sight of a person likely to be caused harassment, alarm or distress, thereby, and the offence was religiously aggravated."

Eyewitnesses told local reporters that they heard the men reportedly saying that, "All Muslims will burn in hell" and "You need to obey God."

One witnesses told the Bristol Post that the men also told a passersby that "Allah does not exist" and called people "disgusting" for being gay, divorced or "living in sin."

Lawyers with the Christian Legal Centre are representing the street preachers and will argue that what the men were doing was simply exercising their right to freedom of speech and freedom of religion.

"Mr Overd and his friends are motivated by love," said Andrea Williams, chief executive of the Christian Legal Centre. "They want to share the good news of Jesus with people who might not otherwise hear it. Sometimes that means addressing the false claims of other religions or ideologies."

Williams released this full statement regarding the case:

"Robust debate is sometimes necessary, especially when objections are being raised or abuse hurled. We shouldn't be afraid of it.

"The aggressive treatment of Mr Overd and his friends by the police and prosecution is shocking. The police should be defending freedom of speech, not clamping down on it.

"'Offence' is a very subjective thing and is easily manipulated to shut down viewpoints that people simply don't like. Any suggestion that there is a right not to be offended must be strongly resisted. In today's democracy, we need the freedom to debate, challenge and disagree.

"But this was not just an attack on freedom of speech but an abuse of power. We will not only be seeking the acquittal of these Christian men but seeking an apology from the Chief Constable of Avon and Somerset police, compensation and assurances that officers are better trained to protect freedom of expression."

"We cannot allow the gospel to be shut out of public debate. Please pray for a successful outcome to this important case."

Appearing in a Christian Legal Centre video, Overd says, "There's been opposition and even though the law has not been broken, it's people being offended by the gospel and what it says about our sin."

Overd goes on to say in the video that he does what he does because, "I love all those guys and that's why I go and preach."

"I am not ashamed and I'm not afraid to preach the truth," he adds.