A Coptic Christmas: 'We Are Ready to Die in Any Church that They Wish to Bomb' 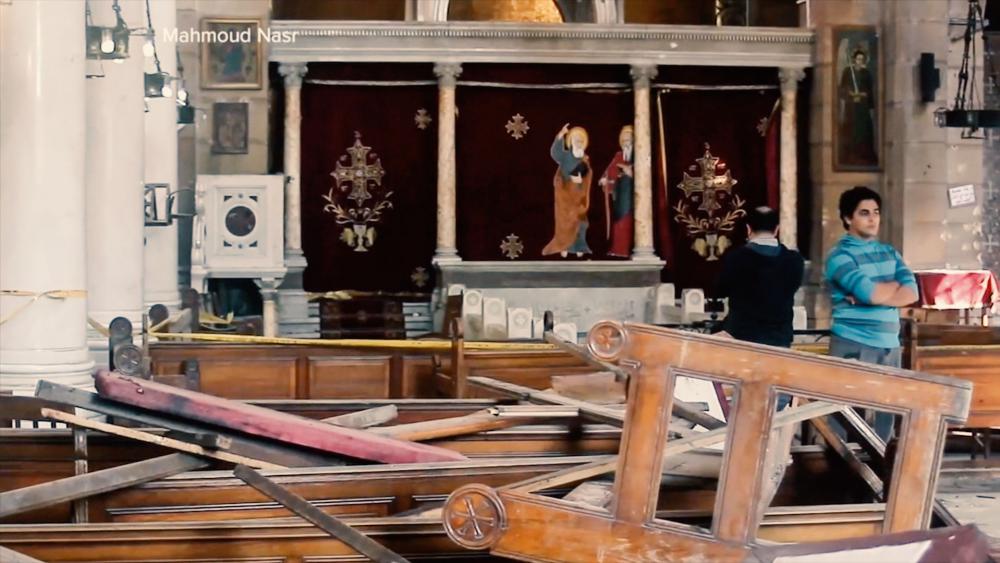 The Christian community of Egypt has been a target for terrorists over the years. Just last month, an ISIS suicide bomber struck a church service in Cairo on Dec. 11, killing 28 worshipers.

Still, some Coptic believers say they will not allow fear of Islamic terrorism to keep them from worshipping.

"I hope to be one of the martyrs, and we are ready to die in any church that they wish to bomb. We are not scared," said Coptic Christian Sohair Moussa.

Egypt's Christians account for some 10 percent of the nation's population of 90 million.

Mostly members of the Orthodox church, one of Christendom's oldest, the Copts have long suffered discrimination and violence at the hands of the nation's Muslim majority.

Last week, a Muslim slit the throat of a Coptic Christian man in Alexandria because he sold alcohol in his shop.

And Islamic radicals burned many churches in 2013 after the ouster of Muslim Brotherhood leader Mohamed Morsi.