Catch the Fire Ministries is under fire for its political affiliation with the conservative Christian political party "Rise Up Australia." The party is known for championing religious freedom, traditional marriage, and the fight against radical Islam.

Australia prohibits charities from endorsing or opposing a political party or candidate for political office.

"Where possible, we will work with a charity to resolve the issues we find during a compliance investigation," Mr Locke said in a statement."However, where we find serious breaches of the ACNC Act and Governance Standards we will revoke charity status."

Daniel Nalliah, the pastor who runs the ministry, calls the revocation is "an absolute injustice."

"In principle, I think it's a very wrong thing to say that our organization, because we're a charity, that we don't have a political opinion. That's discrimination," he said.

"It's a big blow to freedom of speech," he added.

Officials accuse the church of funneling money to the political party, a claim Nalliah vehemently denies.

"We have church services on a Sunday, which is a separate entity not the charity, and people could come to a church service and put money into the donation tin and say this is for the purposes of Rise Up Australia party," Nalliah explained. "People don't donate to the charity at the service, they're donating it to the political organization fully knowing they're doing it."

"Church is a place where people have the right to do what they want to do," he added. 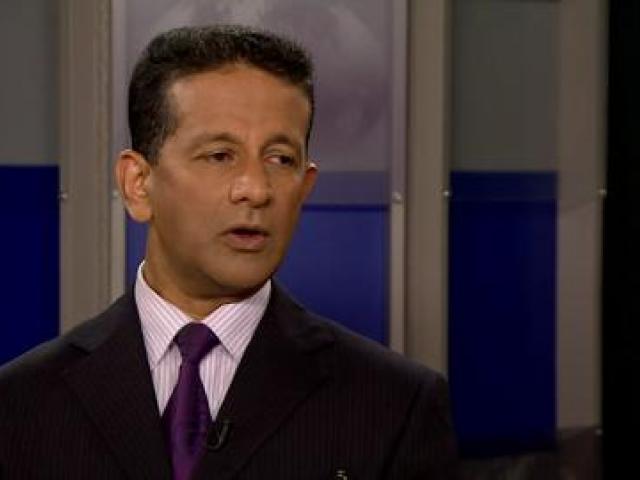 Australia’s ‘Rise Up’ Hopes to Mirror Success of Tea Party