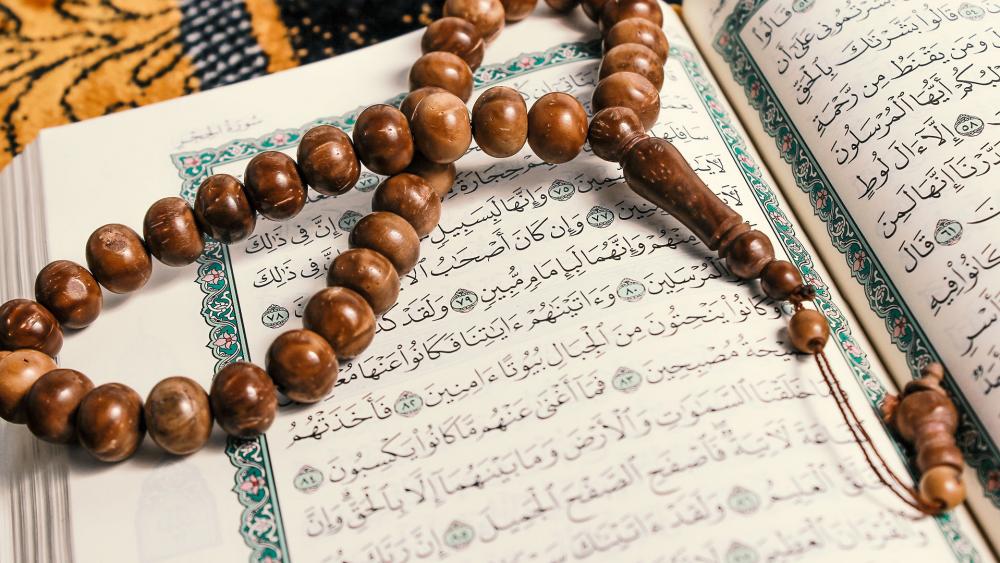 St. Mary's Episcopal Cathedral in Glasgow, Scotland, is under fire after allowing a Muslim girl recite a Koranic verse that denies Jesus as the son of God during a church service.

The service was meant to celebrate Christ's virgin birth, an event that is important to both Muslims and Christians. Church leaders tried to promote interfaith understanding by allowing 19-year-old Madinah Javed recite the Koran's Sura 19, a passage that tells the Muslim version of virgin birth but explicitly denies Jesus as the son of God.

The passage says:  "It befitteth not the Majesty of Allah that He should take unto Himself a son," and then verse 36, which has the infant Jesus saying: "And lo! Allah is my Lord and your Lord. So worship Him. That is the right path."

While the cathedral called the reading a "wonderful event" in a Facebook post, others call it blasphemous.

"The authorities of the Scottish Episcopal Church should immediately repudiate this ill-advised invitation," he told Christian Today.

"Christians should know what their fellow citizens believe and this can include reading the Koran for themselves, whether in the original or in translation. This is not, however, the same thing as having it read in church in the context of public worship," he said.

"It is particularly insensitive to have this passage read in church on the Feast of the Epiphany when we celebrate not only Christ's manifestation to the gentiles," he continued, "but also his baptism and the divine declaration, 'You are my beloved son in whom I am well pleased.'"