Hundreds of Muslims Decide to Follow Christ in Finland 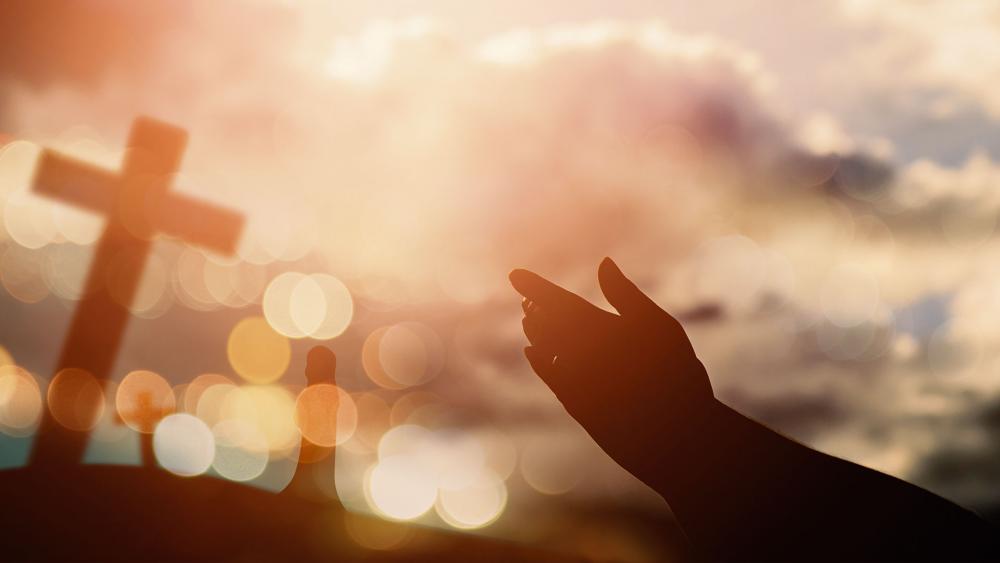 Muslim asylum seekers in Finland are converting to Christianity and learning the basics of the faith.

While no one knows the exact number of Muslims who converted to Christianity, leaders in the Evangelical Lutheran church in Finland estimate there are hundreds.

Meanwhile, dozens of Afghani men are currently undergoing pre-confirmation teaching where they learn the basics of the faith and read the New Testament in their own language.

Before the Muslims can be accepted into the Evangelical Lutheran Church they must undergo religious training, have a confirmation ceremony, and regularly attend church.

"Asylum seekers began attending our services so we reacted by starting up the lessons," He told Yle, a Finnish news site.

Church leaders say many asylum seeks come to Finland disenchanted with Islam. That's one reason why many Muslims are converting to Christ, knowing full well what the consequences are if anyone in their home country finds out about their new faith.

"I haven't been in contact with my family in Afghanistan for a very long time. If they find out I've converted, it would mean trouble for me," one asylum seekers said.

"It's easier to live here because most people are Christian," another added.

Despite the dangers of becoming apostates of Islam, that hasn't stopped many Muslims from taking up their crosses and following Jesus.