'I Was Afraid to Touch the Bible' : One Woman's Shocking Story of Faith 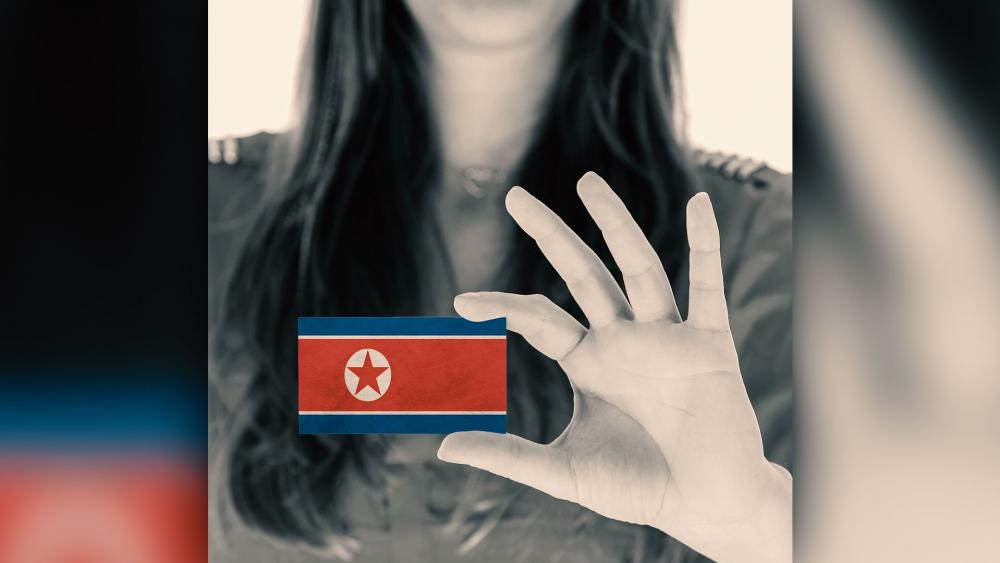 The little girl had no idea her parents were criminals until the day she found a Bible hidden in the family's home.

"When I was twelve, I accidentally found a Bible my parents had hidden in their closet. I don't know why, but I started to feel inside the cabinet with my hand, pulled out a book and began to read," she told Open Doors.

The moment she found a Bible in her parent's closet was the moment she realized her parents were committing a grave crime -- they believed in Jesus. They kept it a secret for most of her life to protect her.

Kim Sang-Hwa (not her real name) grew up in North Korea where it's against the law to practice Christianity, read a Bible or even pray. Up to three generations of a family can be jailed for one member's transgression. Some even face death.

"My discovery could cost me my life," she says. "I was afraid to touch the Bible, but I couldn't just leave it there. I closed my eyes, picked up the book and put it back. I weighed my options. Should I tell my teacher? Should I visit the local security official? For fifteen days I couldn't think about anything else. I knew it was my duty to report this illegal book. But it was my family which was involved. And I also had all these questions: 'Who is this God? Or 'what'?"

She decided to seek answers to her questions. That's when she met the God of the Bible and told her parents about her discovery.

"My mother taught me to memorize Bible verses and the Apostolic Creed and also explained the full Gospel to me. My grandfather showed me how to pray. 'It is just talking to God. Nothing more, nothing less.' He spoke a lot about Jesus' Second Coming. He really longed for that. To me all those stories and ideas were so interesting. I also read the Bible for myself," she said.

Sang-Hwa knew what she was doing was dangerous but began helping her parents secretly tell others about Jesus.

Many believers began gathering at her home to pray for their nation and read the scriptures. However not everyone who came to her home had good intentions. When one of the visitors fell sick and lay on his deathbed, he finally confessed he was a spy.

"I know everything about you, your family and your faith. I was a spy and ordered to watch you," he told Sang-Hwa's father.

He never expected what the visitor would say next.

"You are a good man. I never told anyone you were a Christian. Tell me how I can become a Christian too," he said.

Moments like these encouraged Sang-Hwa and her family, they realized they were quickly becoming targets and needed decided to escape to China.

"One night in the early 2000s we crossed the border river. It wasn't difficult to find shelter and work in China, since it was the farming season. But life was hard. We suffered a lot," she says.

Now she lives in South Korea with her husband and surprisingly longs to return to her home country.

"There is much more freedom here in the South, but I wish I could go back to North Korea and share the Gospel with the people there and have fellowship with the local believers. I love their faith," Sand-Hwa says.

When asked about the high cost of returning, her response is simple: "I'd be ready to die for the Gospel."