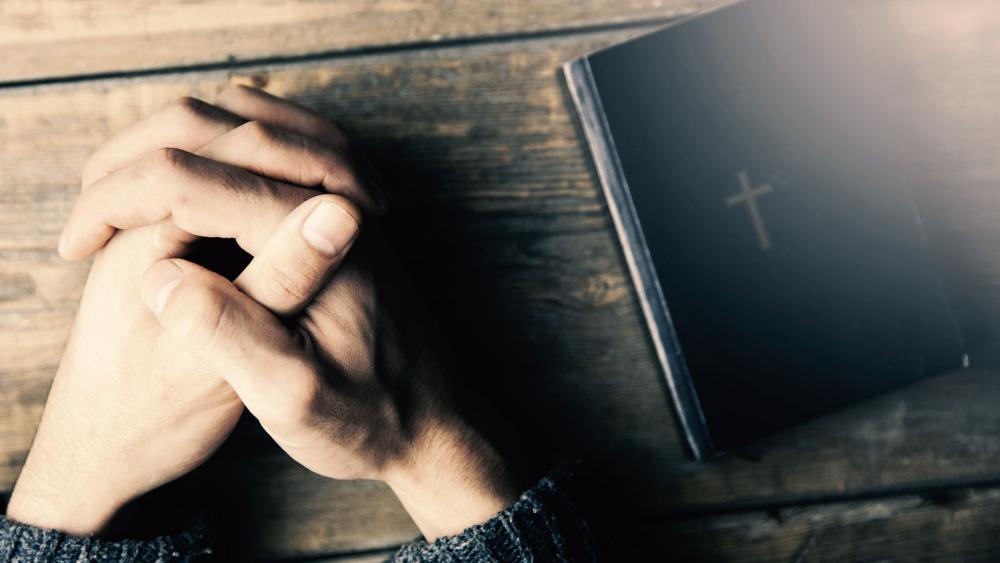 The tables are quickly turning in areas like Iraq and Syria as US-backed coalition forces gain ground in defeating ISIS.

Despite the turmoil and war, many Muslims are coming to Christ.

One Baghdadi pastor has served in the midst of it all and says he is called to be a light for those converting from Islam.

"We have new blood, born again new believers. That is a challenge because it brings a new culture to the church," the pastor, who goes by the name of Joseph, said.

"Recently, a man converted. He is married to three wives and has children with all of them," he added. "He asked me what to do. I told him to keep them, what else could I say? This is only one of the problems we are facing because of the new converts."

It's a small problem for Pastor John who said a brush with death in 2010 proves that God is with him every moment of the way.

He told Open Doors USA that his life was spared so he could minister to Muslims turning to Christianity.

Pastor Joseph said he sensed something was different that morning as he headed to church.

He started his vehicle as he normally did,  but seconds later an explosion ripped through the car and engulfed it in flames.

"I was totally confused, and I couldn't see anymore," the pastor recalled.

He could, however, hear a women screaming hysterically "This man is dying!"

"This is it." Pastor Joseph said to himself at the time. "I am dying."

However, it wasn't the end for the young pastor. Miraculously, he was able to remove himself from the vehicle.

"Each part of my car was destroyed and damaged, except for my seat." Pastor Joseph described. "I had no scratches. The car was in flames, but I wasn't burned. I found pieces of glass in my hair and four parts of the bomb in the scarf I had around my neck. As if a scarf could stop a bomb. Nothing touched me, I lost not even a drop of blood."

He credits his survival to God.

"God gave me additional time," Pastor John said. "He put his stamp on my ministry, He said 'Go on.' God encouraged me that day."

Pastor John insists on staying in the area despite the looming threat of violent persecution.

He wants to be available to minister to people coming from the Islamic faith.

"There is violence everywhere, persecution everywhere. We suffer from the same things as all the people here suffer from. We want to be with them," he said.

"We like to be like a Menorah," he added. "We're a small group, we trust in our God. He can use us. We see that everyone is seeking peace, love, and hope. We as a church are sharing about the ultimate source of these things. When they hear us talking about this, they listen."