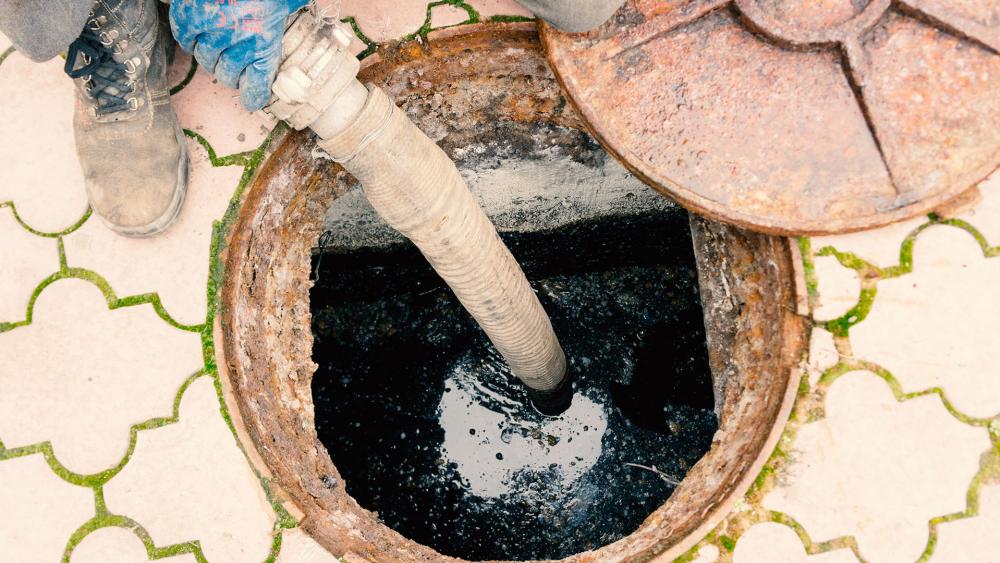 A Pakistani Christian sewage worker died after three Muslim doctors refused to touch him because they were fasting for Ramadan.

Irfan Masih fell unconscious after being exposed to toxic fumes while cleaning a manhole.

His brother rushed him to the hospital for treatment, but was shocked when three Muslim doctors reportedly refused to even touch him.

"The doctors refused to treat him because they were fasting and said my son was 'napaak (unclean),'" Irshad Masih, his mother, told Pakistan's Express Tribune.

Muslims around the world are fasting for the month of Ramadan and are abstaining from eating, drinking, or touching unclean things from sunrise to sunset. However, many Muslim medical professionals still uphold their Hippocratic Oath and treat ailing patients.

Pervez Masih, the victim's brother, told the Tribune that he cleaned his brother's body in hopes that the doctors would treat him. When he was finally clean the doctors gave him oxygen but it was too late.

Authorities got involved after the Masih family protested Irfan's death.

"An inquiry team is being constituted to investigate the case. If the municipal officers or doctors are found to be involved … the government will take action," an official told Pakistani media.