Muslim Radicals Hunt Christians: You Won't Believe Who Came to their Rescue 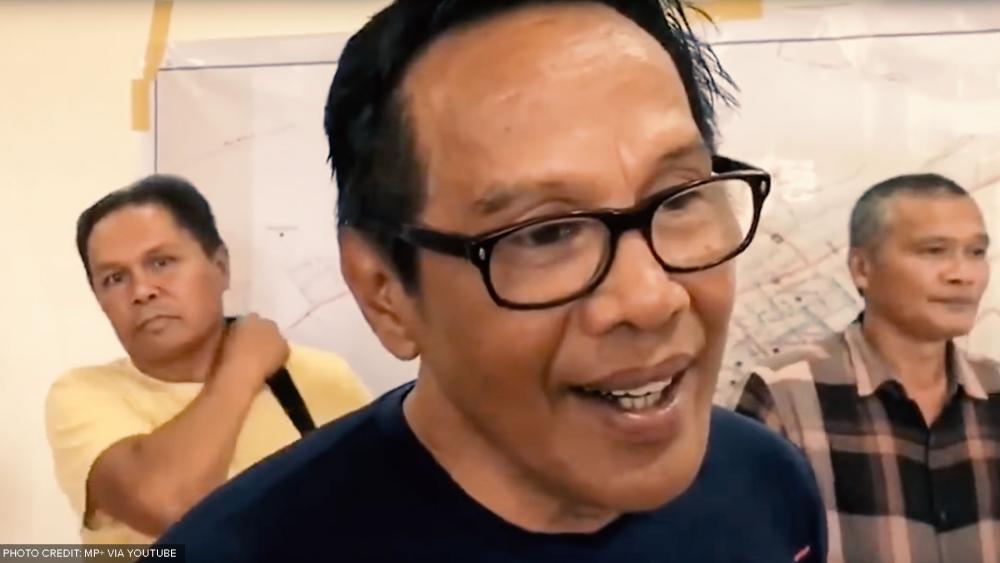 ILIGAN CITY, Philippines -- While radical Islamists are waging war in the southern Philippines, including searching out and executing Christians, some Muslim residents of Marawi are risking their own lives to protect their Christian neighbors.

"Edward" told CBN News that he and 39 other Christians found refuge in the home of a Muslim man. As the Muslim fighters, many of them affiliated with ISIS, poured into the compound of their school, the Christians scrambled over a back wall and ran to a neighbor's home.

They hid in his home for 12 days and trusted the Lord to take care of them.

"On the fifth day of hiding, our food and water ran out," Edward said. "We only had rice and we collected the rain water for drinking. I sensed that most of us were becoming hopeless and that's when the Holy Spirit convicted me to cry out to the Lord. He told me in my spirit that He will rescue us."

Many Christians and Muslims in Marawi have good relations, partly because Christian teachers and their students have formed strong bonds over the years. Some of those students, who have long since graduated, remembered their teachers and began to plot ways to help them.

"A Muslim alumni called me on the phone," Edward said. "He said, 'Sir don't worry, we will make sure you come out of this alive. We love the school and we love all the teachers.' They rescued us. One alumni even sacrificed and brought his grandchild. They sat in front of the vehicle because he said the hearts of the terrorists soften when they see a child."

One Christian man --  "Alberto" -- is praising God for keeping him safe when the school compound was set on fire.

"I was hiding in my house alone. It was very dark and all I saw were the flames burning down the other houses and classrooms," he remembers.

"I said to the Lord, 'Three things I ask of you: That I will be safe, no more fire and I will come out of this alive tomorrow.' The flames were coming towards my house, but when I prayed, 'Please let it rain,' suddenly there was rain that put out the fire."

Two days later, he and several others were rescued from the school compound.

"Thank you Lord, Glory to God. It's all about faith," he said. "We claimed His Word that God is able to rescue us, but the victory is not yet complete because our principal and some colleagues are still in the hands of the Maute group."

The people of the Philippines are calling for global prayer after the Indonesia defense minister revealed that 1,200 ISIS jihadists are operating in their country. Government troops recovered a video showing the alleged ISIS leader in the Philippines plotting the siege with the Maute rebels.

Still, authorities are claiming that the Marawi conflict is just a terror attack and not a religious war.

Meanwhile, the stories of kindness between Christians and Muslims show that one way to defeat terrorism is to unite and help one another.