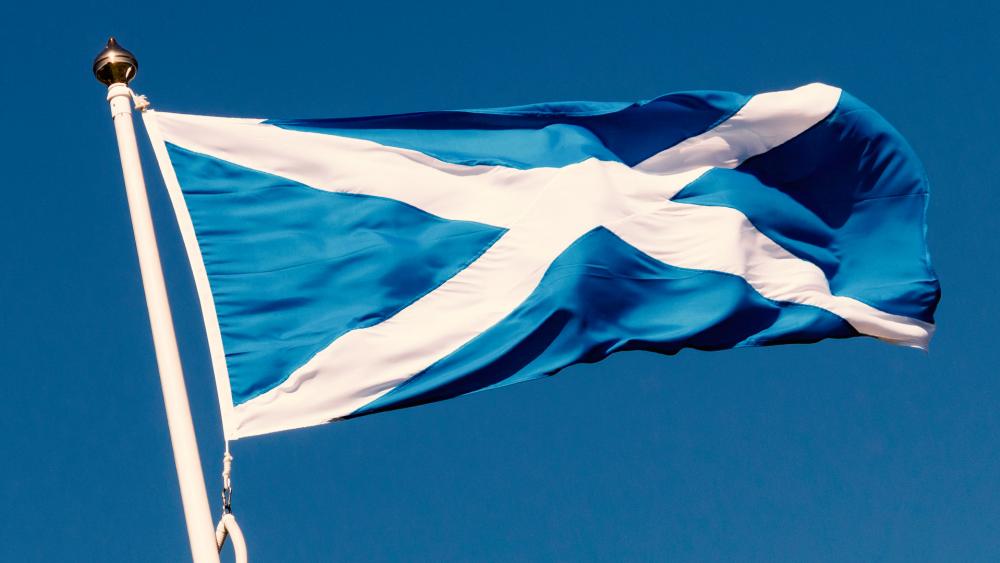 Church members voted to remove the doctrinal clause which stated that marriage is a "union of one man and one woman." The proposal was passed with 80 percent support from bishops and laity and 67 percent of the clergy - achieving the required two-thirds majority overall.

The church's decision specifies that clergy who don't wish to preside over same-sex weddings won't be compelled to do so "against their conscience."

The church's presiding bishop, the Most Rev. David Chillingworth, called it "a momentous step."

He said that "our church now affirms that a same-sex couple are not just married, but are married in the sight of God."

The move puts the Scottish church at odds with the official stance of the Anglican Communion, which holds that marriage is the union of a man and a woman.

The church has wrestled with the issue for years. Last year, the U.S. Episcopal Church was sanctioned by Anglican leaders for authorizing same-sex marriages.