Here's Why Compassion International Is Being Forced Out of India 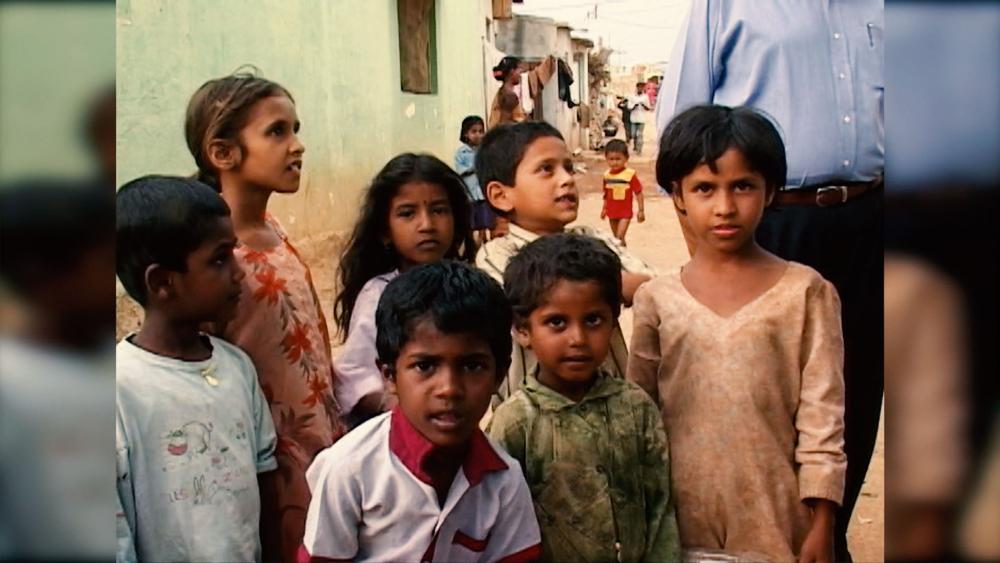 Next week, Compassion International will close its doors in India for the first time in decades.

The ministry, which has focused on caring for India's poorest children, is leaving behind 48 years of ministry.

Christianity Today reports the charity has exhausted every effort to stay after the Indian government denied the group the ability to transfer funds into the country.

Compassion even enlisted the aid of Secretary of State John Kerry last year, who spoke with Indian officials about the situation on behalf of Compassion.

The move will leave more than 145,000 Indian children without aid. It will also shut down the 589 Indian-staffed development centers that care for them.

Mellado says that last February, India's Ministry of Home Affairs put Compassion on a list of organizations needing government approval to transfer funds into the country. The government then denied approval to Compassion.

The move comes as Christians in India face growing hostility and violence from Hindu extremists. Open Doors has moved India to number 15 on its list of countries where it's hardest to be a Christian, up from 31 in 2013.

Compassion says that about 40 percent of the local Indian churches that it has partnered with are still working with children, just without Compassion's financial support.