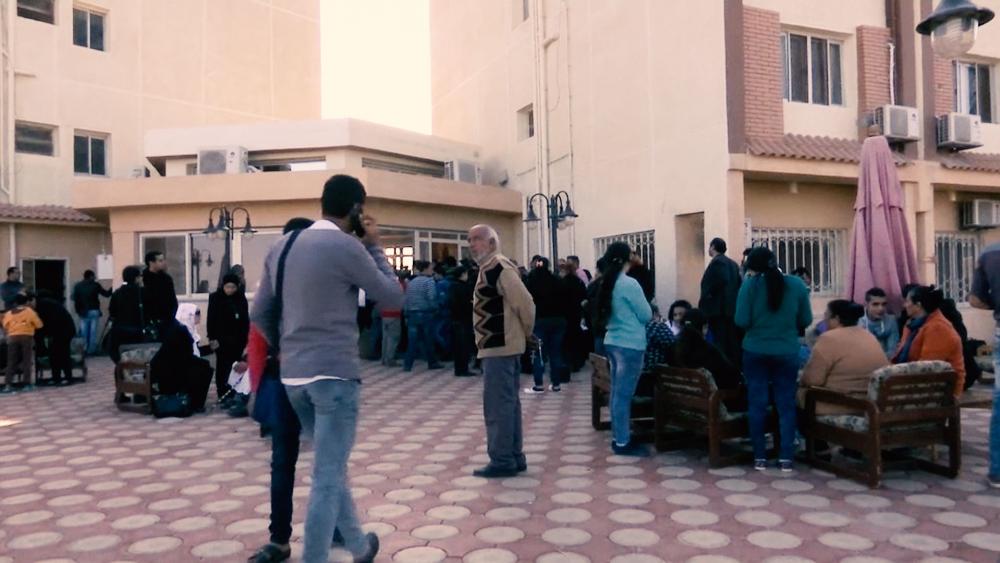 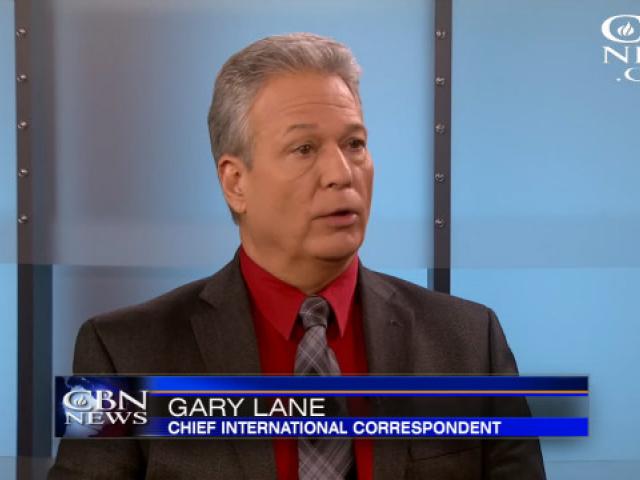 Why is the Islamic State targeting Christians in the Sinai region at this time? CBN News Chief International Correspondent Gary Lane addressed that question and more on Christian World News. Watch above.

More than 150 Egyptian Christian families fled the northern town of El-Arish in the last last week after ISIS jihadists shot and killed at least seven Christians.

Many families, like Yacoub Ishak's, who escaped with few of their possessions, are now sheltering in Ismalilia, a small town some 75 miles east of Egypt's capital city Cairo.

"We left all the apartments," Ishak said. "Mine, my elder son's and his brother's. I can tell you that I brought absolutely nothing with me, but thank God, we made it out alive."

The group released a video saying its fighters were under god's orders to "kill every infidel" and warned of more attacks.

Said Sameh Adel Fawzy wasn't taking any chances and fled the Sinai after ISIS fighters barged into his uncle's home and shot him and his son dead.

"Last Thursday, my cousin went to open the door after he heard someone knocking," Fawzy recalled. "He found masked terrorists with a pistol who took him inside and shot him in the head."

"When my aunt heard the sound of his body falling on the floor she came from her room and yelled: 'What did you do to my son?'" he continued. "They took her out to the street barefooted and in her pajamas, then went back for her husband and killed him."

Egypt's Coptic Christians are 10 percent of the population and often targets of Muslim radicals. Many of them fear the Egyptian government is doing little to protect them.

"There's no life for Christians there," warned Wafaa Fawzy, an Coptic Christian. "They are thirsty for the blood of any Christian so there is no way for any Christian to live in el-Arish. They were pretty clear when they said, 'We won't leave any Christian in peace.' They want an Islamic state."

In December, ISIS carried out a devastating attack on a Cairo church, killing 30 people.

The group has accused Egyptian Christians of insulting Islam and says more attacks will befall them.