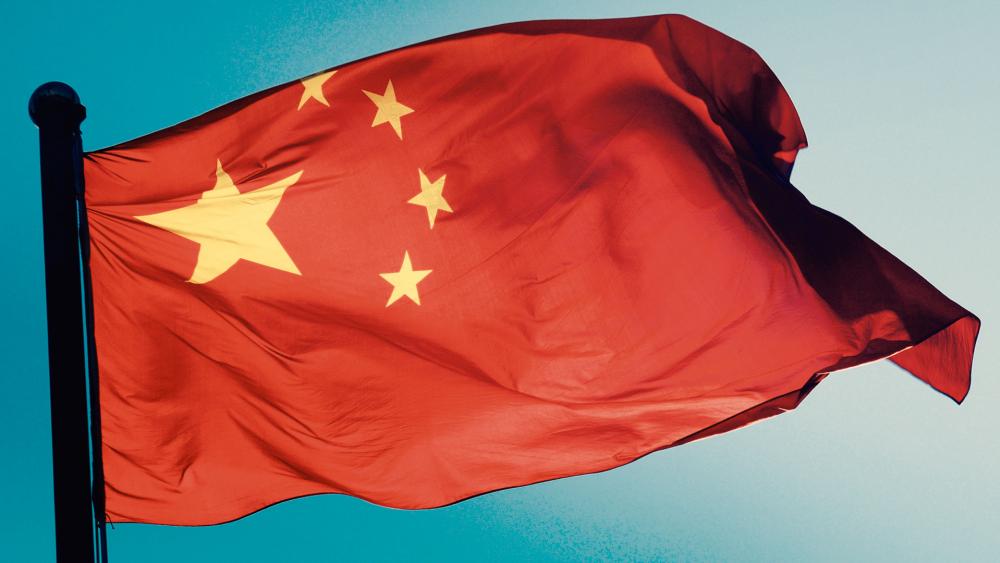 More than 80 Christians have been arrested in China after police officers invaded a network of house churches, according to persecution watchdog, China Aid.

Christians were arrested for refusing to join the state-run Three-Self Church.

Fangcheng Fellowship in northwestern Xinjiang was targeted shortly after the Lunar New Year holiday in early January. About 10 million people attend the Protestant house church network. The arrests were in the cities of Urumqi, Kuytun and in Shawan Counties.

Police officers also disturbed a group of Christians praying at their church after they were told to join the government-monitored church.

The gathering was labeled "illegal" and ten people were arrested, including Chen Xiangyan and Zhu Xiaohua, who were both detained for 15 days and fine 1,000 Yuan or $145 for "gathering and praying under the name of Christianity."

"We believe in Jesus wholeheartedly. What just happened was not fair. We did not cause trouble. We did not bother the neighbors. All we did was study the Bible," Chen told China Aid reporters.

"(The police) said that we might be controlled by bad people, but I promised him that we knew what we were doing, because we believed in Jesus, not someone bad. They would not listen to me and directly transferred us to the detention center. They fined each of us 1,000 Yuan. We didn't receive a receipt until now," she added.

Officers later released the sick, elderly, and those who were previously arrested.

Everyone else was released in February.