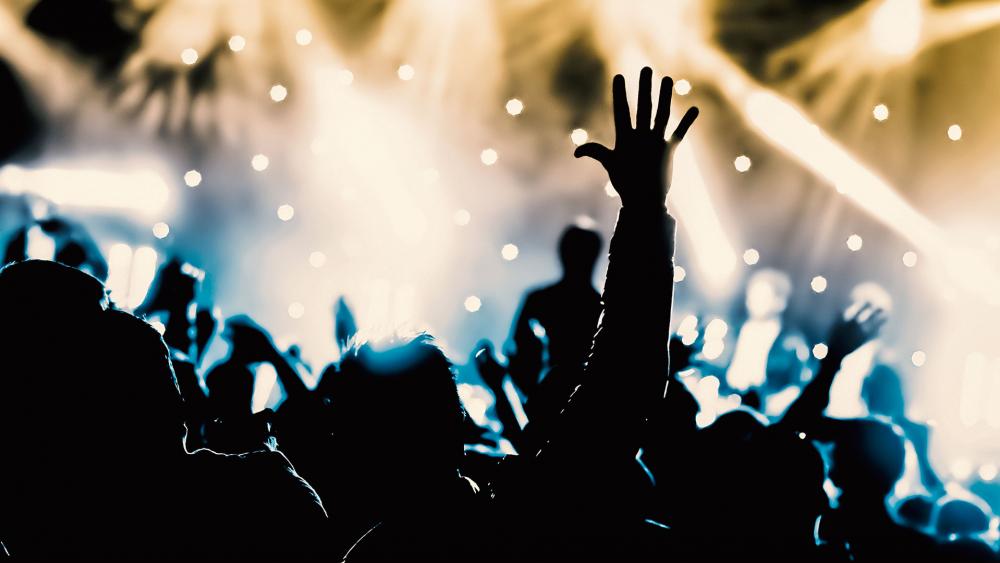 Thousands flooded Vancouver's Roger's Arena last weekend to hear about Jesus. Worship and prayer filled the massive stadium as Rev. Franklin Graham preached the gospel during his Festival of Hope crusade across the country.

Many attendees say their lives will never be the same.

"Praise God for an amazing encounter," attendee Desitny Kuo says. "I got emotional seeing so many people accepting our Savior!!"

Nearly half of the 1,900 people who responded to Graham's invitation to make Christ their Lord and Savior were under 18. Sabrina Hay was one of many parents who watched their children give their lives to Christ.

"Such an amazing night! So worth every minute! My daughter even asked the Lord to be her savior! She has begun her walk," Hay said.

While thousands of lives were changed by the gospel, many tried to stop Graham from preaching at the event.

Just days before the crusade, several city leaders and 14 ministers asked that Graham be banned from preaching the gospel for what they call "extraordinarily derogative" beliefs about gay marriage and Islam.

Vancouver Mayor Gregor Robertson and the ministers wrote a letter asking organizers to drop Graham from the itinerary.

Graham has always been honest about Biblical marriage, calling society's celebration of the homosexual lifestyle a "tide of moral decay."

He has also called Islam "evil" and a "danger to our security."

Despite the backlash, organizers told CBN News Graham's only mission was to tell Vancouver about Jesus.

"We made it very clear that Franklin Graham was not coming to incite hatred or violence, but to simply preach the gospel to this city," Westwood Community Church pastor Giulio Lorefice Gabeli told CBN News.

Gabeli also made it clear that while some ministers may be wary of Graham's personal views, he and other organizers "are committed to pursuing the unity of the church in Vancouver."