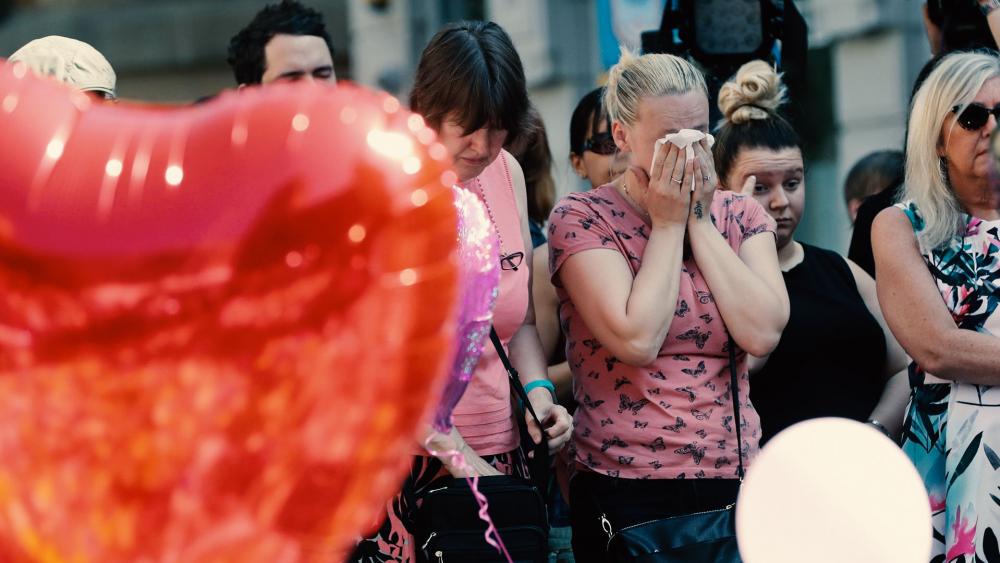 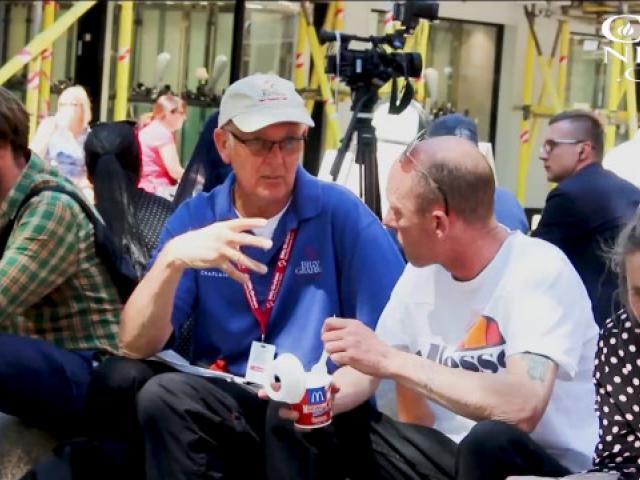 Authorities in London have arrested another man in connection to last week's bombing in Manchester, raising the total number of suspects in custody to 14. As British police race to prevent additional terrorist attacks, one ministry is working to heal the broken hearts.

The Billy Graham Evangelistic Association (BGEA) is reaching out to help Manchester heal from the grief, fear, and uncertainty unleashed by last week's terror attack.

Chaplains from BGEA's Rapid Response team have been in the city since the day of the attack.

The chaplains are in the city square every day talking with people at the memorial for the victims, working to bring comfort to shaken citizens simply through sharing the love of Christ with one person at a time.

Chaplains with the Billy Graham Evangelical Association's Rapid Response teams (RRT) take time to talk to and pray for mourners and individuals.

"We encountered people who were in shock and disbelief of what had happened here in Manchester and a lot of our time has been a ministry of presence as we would call it standing alongside those hurt and grieving and finding it hard to comprehend and process the tragedy that has fallen upon this city, " said Coordinator Nigel Fawcett-Jones.

He added that he's never seen a community respond to a tragedy the way Manchester's people are pulling together.

Manchester hears Jesus in the silence: many take steps to peace with God as Rapid Response chaplains pray https://t.co/WFfh3OiDpM pic.twitter.com/ixbW2dzJ9w

Every day, he said, hundreds of people come downtown on their lunch hour to wait in line and place flowers and candles at the memorial.

A local church volunteer and Rapid Response chaplain pray for a teenager who was at the concert in the #Manchester Arena pic.twitter.com/HFXfXoEixr

For years, the Billy Graham Evangelical Association (BGEA) Rapid Response Teams have been on the frontlines of similar situations, whether it's terror attacks, natural disasters, or other tragedies.

"When the Gospel is taken into a crisis situation, people's hearts are changed" said RRT Chaplain Kevin Williams.

"When the love of Christ is felt the message is heard."

Whether it be in riots, or after tornadoes and hurricanes, the teams insert themselves, responding to suffering and using the message of the Gospel to bring restoration and hope.

They were present during police protests in Milwaukee and Baltimore, as well as the recent wildfires in Eastern Tennessee.

They currently have teams in Durant, Mississippi, aiding victims of a recent tornado, and in Ripley County Missouri, a scene of destructive flooding.

"You saw the calm start to come over the chaos. And that's when I knew that this wasn't just an organization that talked about it, but they were able to walk that walk that they talk about," said Sgt. Delmar Williams of the Milwaukee P.D.

The BGEA's website says, "The Rapid Response Team ministry was developed to share Christ in the midst of crisis and disasters."

The teams "share God's hope through the One who heals the brokenhearted and binds up their wounds" (Psalm 147:3). 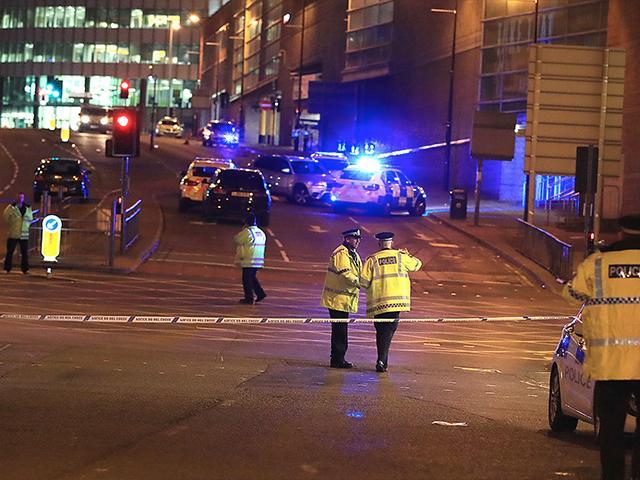 How a Manchester Church Showed Love Right After the Terror Attack 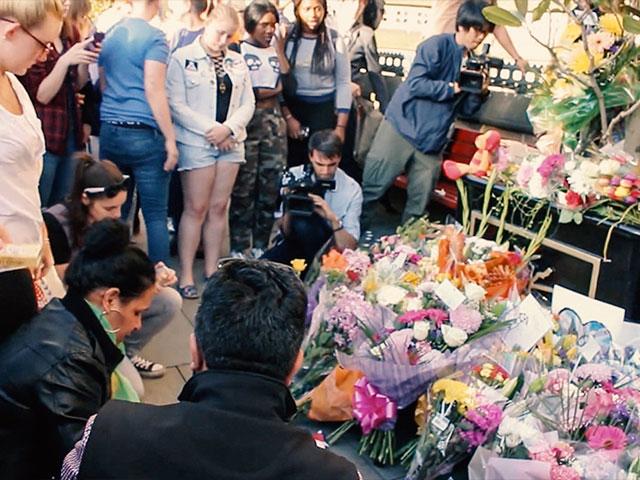 'The Lord Is Close to the Broken-Hearted': Manchester's Churches Reach Out
CBN News Email Updates