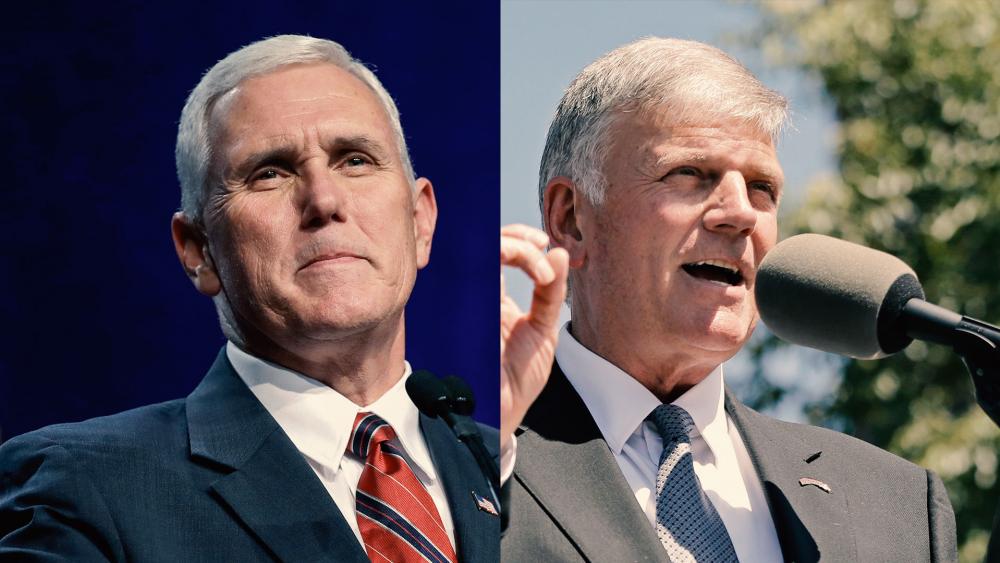 Vice President Mike Pence will address hundreds of persecuted Christians from around the globe at a Washington, D.C., summit hosted by evangelist Franklin Graham this week.

Pence, an evangelical Christian who has made religious freedom a priority, is scheduled to address the gathering Thursday morning.

Graham and Perkins talked about worldwide persecution and the violence committed against Christians and other religious minorities around the world.

"I want our politicians to see what is happening and I want the voices of these people who have been persecuted, I want their voices to be heard. I want to give them a stage for them to be able to tell their stories and do it right there in Washington, where hopefully, we can see some policy changes," Graham said of the summit.

The summit will run from May 10-13 and more than 600 people from 130 countries are expected to come together, pray, and hear firsthand accounts from those being persecuted for their faith.

"I think, by putting a spotlight on it, it's going to help. It's not going to hurt," Graham added. "It's going to help get the word out and get the voices of those who have suffered to give them a platform to speak."

Their conversation also includes persecution of Christians in the U.S.

"We need not only put a spotlight on what is happening around the world but what is happening here in this country, where Christians are being persecuted, but in a different way," Graham said speaking to Perkins. "Like you said, it's not with a gun or a sword but they are being forced out of business because they did not support the gay-lesbian agenda."

Graham mentioned the case of Aaron and Melissa Klein, two Christian bakers in Oregon who were fined $135,000 for refusing to bake a cake for a same-sex wedding. They claimed that doing so would violate their religious beliefs.

He also spoke about the U.S. Supreme Court's decision to decline to hear the case of a Catholic family-owned pharmacy in Washington. They sued the state over a law mandating all pharmacies to provide morning-after emergency contraceptive drugs, but the U.S. Ninth Circuit court ruled against them in 2015.


Graham's call for protection for Christians came days ahead of Trump's latest executive order, which is designed to protect religious freedoms, but the president of the humanitarian organization Samaritan's Purse does not want it to stop there.

"I think, by putting a spotlight on it, it's going to help. It's not going to hurt," Graham added. "It's going to help get the word out and get the voices of those who have suffered to give them a platform to speak." 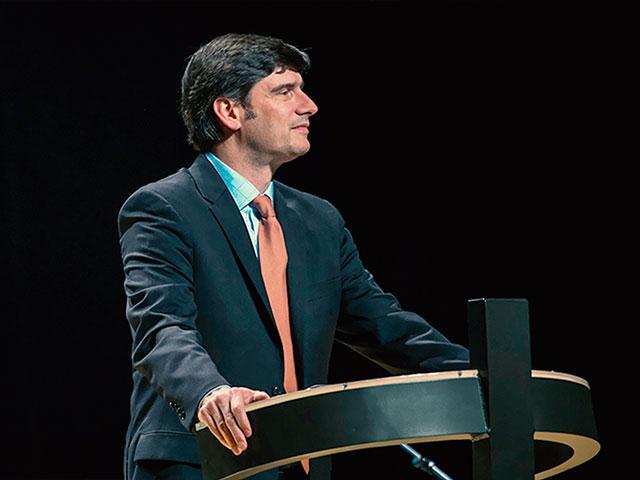 In His Grandfather's Footsteps, Will Graham Preaches to 40,000
CBN News Email Updates