Report: There is a ‘Huge Thirst’ For Bibles in Area of Jordan Previously ‘Shut Off Entirely’ to Christianity 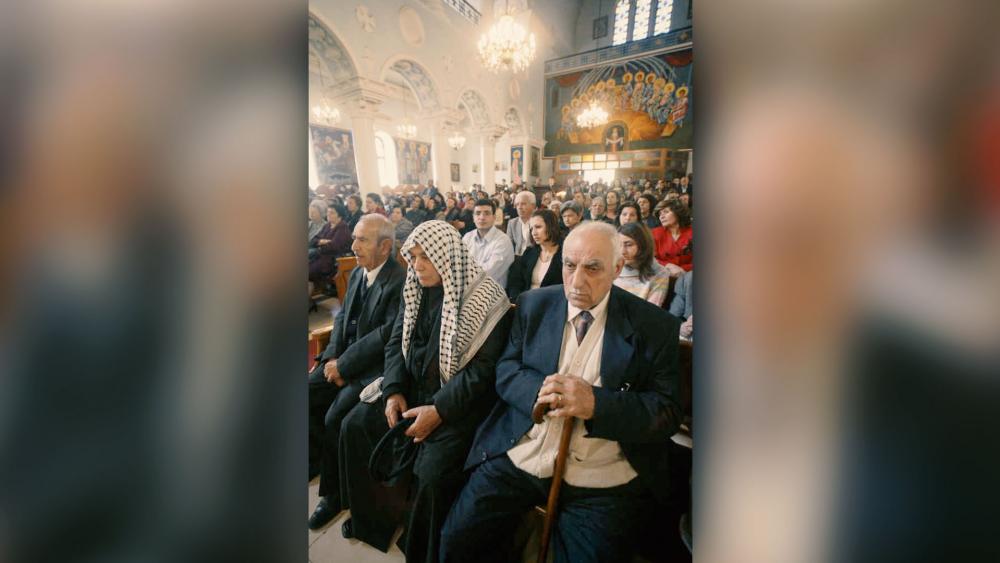 As is the case throughout much of the Middle East, the Christian population in Jordan has been on a precipitous decline for nearly half a century. While Jordan has long been considered one of the more liberal countries in the region, the 2017 World Watch List compiled by Open Doors shows Christians now make up less than three percent of the Jordanian population and the persecution level is considered “very high” due to the ongoing threat of Islamic extremism and the destabilizing social, political, and economic impact of the country’s lax refugee policy.

READ: Grammy-Winning Rapper Calls Out Churches for Not Preaching the ‘Hard Truth’ of God’s Judgment

But there is good news to report. In addition to the established Christian neighborhoods that exist primarily in Jordan’s major cities, Open Doors recently shared the story of an evangelical pastor identified only as “Pastor Rashad,” who is spreading the message of Jesus Christ to rural communities around the country.

After praying for guidance as a young man, Rashad found himself called to spread the gospel to areas that had previously been shut off entirely from Christianity.

“In one of the villages I visited—when they heard that I was a Christian—children asked me whether I was American or English,” Pastor Rashad told Open Doors. “They didn’t understand why I spoke Arabic so fluently. They honestly thought there were no Jordanian Christians whatsoever.”

While there is no lack of interest in Pastor Rashad’s ministry, he does face an uphill battle due to the hostility, interrogation, and persecution that MBBs—Muslims who convert to Christianity—face. Open Doors reports that those who convert are often shunned, beaten, and in extreme cases killed for their faith. Regardless, Pastor Rashad proudly declared “there is a huge thirst” for the message and teachings of Jesus Christ. “Everywhere we go people ask for Bibles,” he said.

Those who have converted through Pastor Rashad’s ministry tend to practice in secret—organizing weekly services in the privacy of their homes—though he has formed a coalition of former Muslims who are helping him with outreach. His mission is instill the understanding that following Christ goes well beyond the four walls of a church.

“I encourage them to go out, to go into people’s houses and to actively spread God’s light there, and not to wait in the church for seekers to show up,” he said. “The danger of organizing women’s groups and Bible study groups and choir practices is that they give people the idea that being the Body of Christ is meeting between four walls as often as you can. Christ calls us to go out into the world to proclaim the Gospel. Yes, that may be outside of people’s comfort zones, but I believe that is what God asks of us today.”