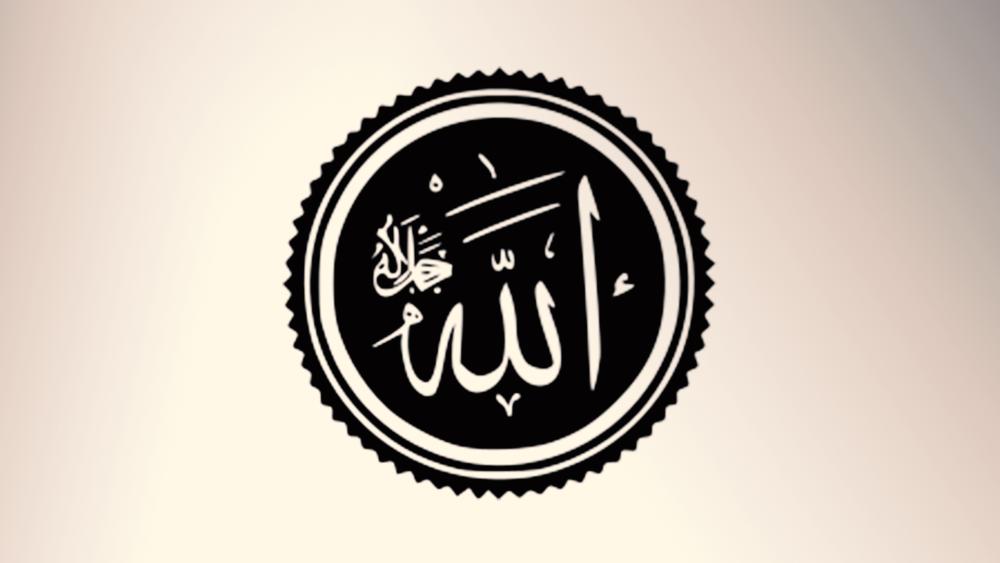 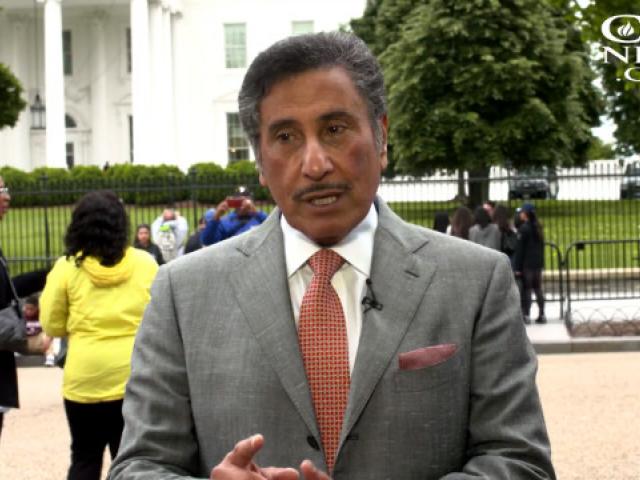 THE WHITE HOUSE--Atlanta Pastor Michael Youssef was born in Egypt, lived there and among Muslims many years, and knows Islam inside out.

He warns that millions of radical Muslims believe it is their religious duty to dominate all other political systems and religions. He says they are firmly set on setting up a long-prophesied global caliphate to rule a conquered world.

In his new book The Barbarians Are Here, Youssef explains that he's calling Islamists barbarians because they fit the specific meaning of the word.

Out to Destroy What Makes The West, The West

"The Islamists – Muslims who seek to restructure all governments and all of society in accordance with the laws of Islam – are cultural chauvinists who see Islam's Sharia law as vastly superior to Western secular law," he continues.

His book details how these Islamists are using not only terrorism and war to achieve this destruction.

Radical Islam is taking advantage of the culture of political correctness that has so weakened and blinded liberal elites, they defend, protect and excuse the very people who will destroy or conquer them.

These Islamists are also flooding Western nations with so many refugees and migrants, they will likely soon outnumber and dominate the original residents in a number of those countries.

In a recent interview with CBN News outside the White House, Youssef said, "Let me give you an example. France has five million Muslims.  They're producing on the average six children each family.  The French birthrate is below zero.  So you do the math.  And they (the Islamists) say that in their literature.   It's not something I'm making up.   In their own literature it says 'you do the math.   And it's a matter of time before we're going to take over.'"

In his book, Youssef asks this question about the multitudes of Muslim refugees: "Why aren't Arab countries taking in fellow Arabs?"

He answers, "Nations such as Saudi Arabia and Qatar are major sponsors of the expansionist, fundamentalist Wahhabi-Salafi school of Islam.  Using refugees as an invasion strategy suits their purposes.  There is an Islamic tradition – going back to the time of Islam's founder, Muhammad – known as hijrah, which literally means 'migration.'"

"To this day, hijrah is one of the chief strategies for expanding Islam into other nations," Youssef adds. "Moving into a new land to spread Islam is viewed as an act of self-sacrifice that Allah will reward, according to the Quran."

"Many Muslim asylum-seekers in Europe and America just want to escape persecution and war," he admits.  "But there can be no doubt that much of the Muslim migration is an act of hijrah – sometimes called 'jihad by migration.'"

Inviting in Their Future Terrorists?

He points out, "You would expect that a refugee population from a war zone would consist largely of women and children.  That is clearly not the case."

Youssef continues, "Equally disturbing are the reports of some of the songs and slogans that many of these asylum-seekers were singing and chanting as the refugee trains rolled into Europe: 'May Allah make orphans out of their children.'  'May Allah make it difficult for their women.'  'Allah give victory to Islam everywhere.'  'Allahu Akbar!  There is no god but Allah and the martyr is beloved by Allah!'"

Islamists often speak of wanting to avenge  the destruction brought upon their ancestors by the Crusades, but Youssef writes, "The Crusades were a reaction to more than four centuries of Islamic conquest" which captured half of the Christian world.  "The Crusades were an attempt to turn back the tide of Islamic jihad and expansionism," he continues.

Those who think they can negotiate and sweet-talk today's Islamists out of their plans to conquer the world are sadly mistaken, Youssef told CBN News.

He asked, "How can you sweet-talk people who want to dominate the world?  Like Neville Chamberlain tried to sweet-talk Hitler, and he thought he could win him with a piece of paper.  No!"

In The Barbarians Are Here, Youssef writes, "Many naïve souls believe that if we could reason with the terrorists, if we could improve economic conditions in the world, or if we could have better diplomacy and communication, then we could put an end to terrorism.  But the problem is not a lack of diplomacy or economics.  The Islamist barbarians who want to turn churches into mosques have no interest in anything we have to say.  They want only our submission."

While Youssef acknowledges there are many modern Muslims who want a more peaceful world of co-existence, he told CBN News, "But these so-called fundamentalists, those who really believe the very core of Islamic teachings, they say, 'No, the successors of the Prophet went and conquered the world for him and we are just continuing their mission 14-hundred years later.  We are completing the mission.'"

It's a Spiritual War

He said Western secular leaders and elites can't understand and are blind to just how spiritual are the motivations of the jihadists.

He said the way these jihadists see it, "They are on a mission.   And that mission is not even given to them by a man.  It's a mission that's given to them by God.  And you got to go out and you either convert the infidels or kill them."

Youssef believes the Church bears some of the responsibility for the woes the Islamists have brought to the West, because too many Christians are living a compromised life and not truly serving the loving God and Savior who could rescue them and their nations.

He speaks of how the ancient Israelites over and over again turned their back on God and worshipped false idols instead, until God lifted His hand of protection and the powerful Babylonians terrorized and finally conquered the Israelites for decades.   Youssef says that in many ways, the Islamists' plots and their terrorism are today's version of that Babylonian curse.

But Youssef's bottom line is that it's not too late.

Christians fully turning back to God and a revival and great awakening sweeping the world could totally turn things around.