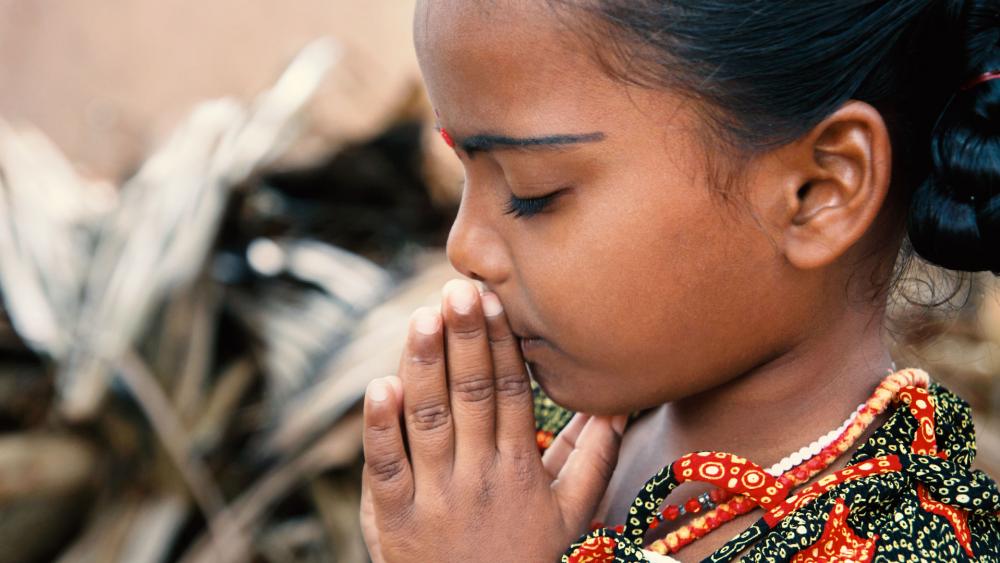 Indian Christians are seeing an alarming spike in violence since Hindu nationalist gained power three years ago and a Christian aid group says the persecution is only going to get worse.

Hindu nationalists are pressuring believers to abandon their faith and if believers don't convert, they face persecution.

"In states across India, militants have threatened and killed church workers," Paul Robinson, the chief executive of Release International, said. "Extremists have tried to force Christians to renounce their faith and convert to Hinduism. And they have bombed, torched, vandalized and demolished churches."

International Christian Concern (ICC) reported earlier this week, Christians in the village of Chhattisgarh were pressured to reconvert back to Hinduism.

15 Christian families reconverted but some refused.

"What crime have I committed that I should pay the fine? I have not stolen anything. I have not defiled any woman. I have not quarreled. I have not killed anybody. If you think going to church and worshiping Jesus is the crime, I will commit this crime every day," 55-year-old Kanesh Singh told village elders.

Shivaram Tekam told ICC Christians were forced to give livestock, money, and other gifts to the village deity during the reconversion ceremony.

"They can stop me from going to church but they cannot take Jesus from my heart. I will find ways and secretly come to church," Tekam told a local pastor.

Strict conversion laws have been implemented in five states making it nearly impossible to evangelize or share the gospel.

Andrew Boyd of Released International told Premier Christian the government aims to make it a nation-wide law as the right-wing Hindus expect that all Indians should follow Hinduism.

Members of the Dalit community are among the most persecuted. They are known as the "untouchables" and are considered the lowest caste, but they are converting to Christianity and it is angering nationalists.

"These people are converting to Christianity and quite large numbers of them are converting because they're finding acceptance and dignity and worth and that is provoking quite a backlash," he said.

Open Doors' World Watch List list India as the No.17 country where Christians are targeted for their faith.

They claim that radical Hinduism has "increased steadily" under Prime Minister Narendra Modi.