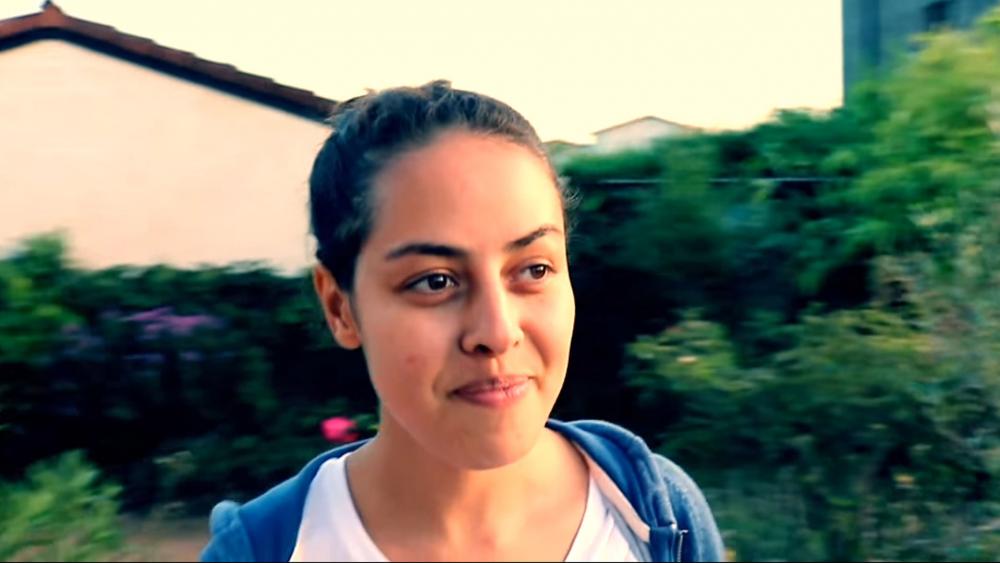 Rita Chaima radiates with joy. When you see her face, you can tell she's filled with deep happiness and contentment.

But that's the opposite of the way she used to feel. Chaima was raised a Muslim, and from an early age she struggled with suicidal depression.

She tells her powerful story in a new documentary called "In His Footsteps" by a ministry called The Last Reformation.

"I just saw a cruel world and I didn't want to be a part of it," she recalls.

Chaima says she tried to kill herself three times. "I was doing drugs, I was smoking, I was smoking anything... I just wanted to destroy myself."

At one point she became so angry that she made up her mind to join ISIS in Syria.

"I hated people who weren't Muslim. I wanted to kill them," she says.

The videos by ISIS inspired her. "I loved to see them bleeding. I was seeing videos of decapitation and loved it."

But then something else happened. Her mom got a bunch of free books for her, and there was a Bible among them. That's when Chaima met Jesus.

"I started to read the Bible to prove to Christians that they were wrong," she says. "But I was wrong! And the grace of Jesus Christ started to touch me."

"I was reading things like 'pray for your enemies,' 'love them,' and I was someone who wanted to kill them."

"Intellectually I didn't want to accept Jesus, but Jesus started to do a work in my heart," she says.

She couldn't resist the love of Jesus anymore, so she decided to follow Him.

When she told her family what she had done, they rejected her. She says they stopped talking to her, and for months she was alone in her room. "It was like a prison."

She says in the past, depression would have overtaken her. But not this time. She started to read the Bible a lot. "Jesus was there with me. He was encouraging me. The Holy Spirit was really there. I felt it, I knew it."

Her Muslim family has now totally abandoned her, but her story doesn't end there.

When it was time for Chaima to be baptized, something supernatural happened.

"I don't even remember what I did. I had to see the video of my baptism. I was completely crazy, the demon was crazy, it wasn't me. I kicked Jon. He baptized me. I kicked him."

But as she flailed and screamed, Jon continued to minister over her, telling the demon to go until peace finally came over her body. She was finally set free and baptized in the Holy Spirit.

"After the baptism, I felt like the heavy weight completely disappeared. And I was so excited to go and make disciples," she said.

"I started to want to talk about Jesus to everyone, even to the people who led me to terrorism. I wanted to go and see them, tell them that they are wrong, and that love is waiting for them."

And that's just what she now does, traveling with gospel minister Peter Ahlman and other Christians, she shares her testimony wherever she goes.

You can watch her testimony below through an excerpt from the "In His Footsteps" documentary by The Last Reformation.

You can watch the entire documentary for free at their website: thelastreformation.com

READ: Deaf Muslim Converts to Christianity: 'I've made up my mind to follow Jesus' 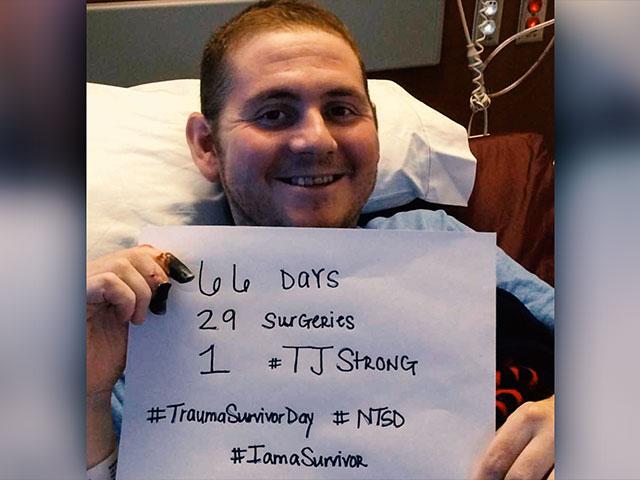 ‘Dead for 90 Minutes’: Doctor Says Miracle Recovery Unlike Anything He’s Ever Seen 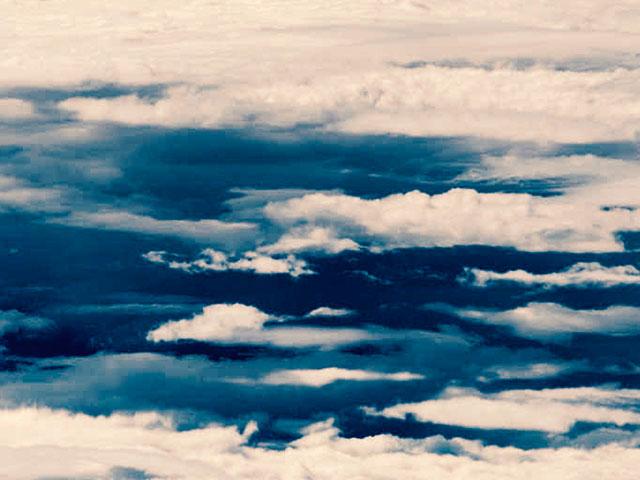