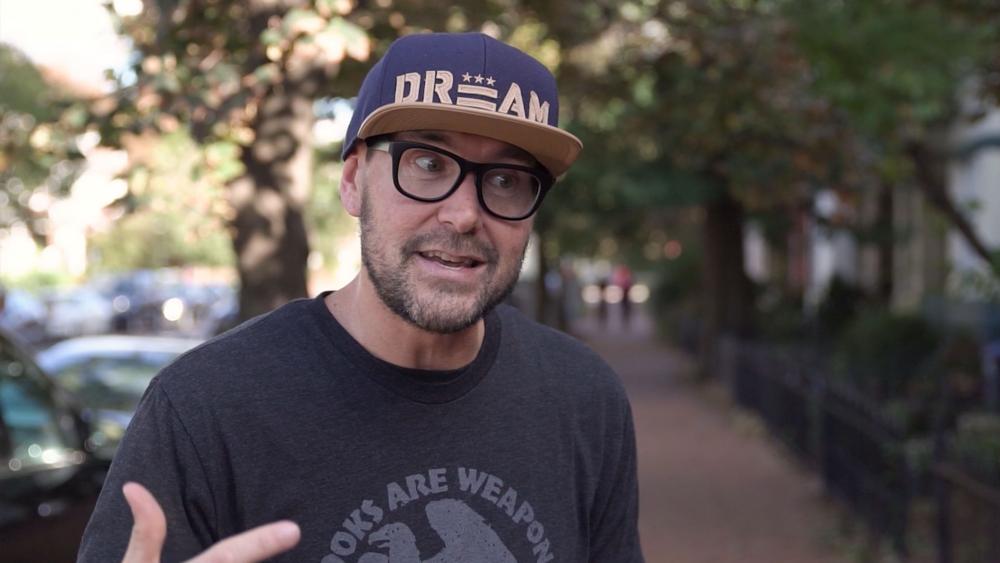 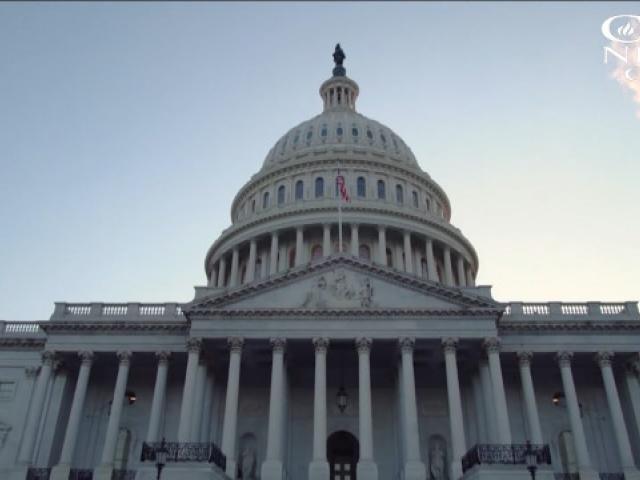 EBENEZERS COFFEEHOUSE, Washington — When many churches are dying out as their elderly parishioners pass away, Pastor Mark Batterson's National Community Church has thousands of members, most of them young.

They own a popular, thriving D.C. coffeehouse. They're D.C.'s largest church. And as one of the world's most sought-after conference speakers, Pastor Mark is asked to address crowds all over the planet all the time.

But he insists this popularity isn't about what he has to say. It's more about what he and his team hear. And that's the theme of his new book, Whisper, which is about the crucial need for believers to hear and listen to God and then do what He says.

'God Wants to Speak to You'

Outside the church's Ebenezers Coffeehouse, Pastor Mark told CBN News, "One of my fears as a pastor is that people would relate to God through me. Well, God wants to speak to YOU. And He does it through desires, dreams, doors, people, promptings and pain. And then, of course, through the First Language, Scripture itself. And so I have no doubt God is speaking. The question is: are we listening and is He the loudest voice in our lives?"

Pastor Mark practices what he preaches, which means he's always trying to listen to the promptings of God and then doing what they say, no matter how challenging they are. Which often gets him into some interesting circumstances, like when he was recently addressing a gathering of senators and congressmen.

He recalled, "As I was speaking, I felt this prompting to have us kneel. Now I didn't know if that was protocol. You're talking to a group of senators and congress folk. But I felt like you've got to obey those promptings. And when you do, it's almost like going down the rabbit hole. Then you discover what God can do.  And, man, it turned into a holy moment. Ya know, went off script a little bit, but I think those are the greatest moments in life: things that you can't really plan for. But if you're obedient to the prompting of the Holy Spirit, it can turn into something special."

So what happened when he asked these most powerful of lawmakers to kneel?

"We hit our knees. There was a great response to it. And then just a real time of intercession for this nation," Pastor Mark remembered. "It's no secret that we have our fair share of political tensions right now — and listen, here's the thing:  I don't think that hitting our knees solves everything. Because you have to draft legislation, you have to do policy and all those kinds of wonderful things. But it's not a bad place to start — on our knees in the presence of God."

Pastor Mark has found that sometimes you'll hear something from God, but then what the Lord says will happen won't actually happen for decades. As in the case of Pastor Mark's asthma, which he suffered from his entire life…until recently.

He was beginning a series about moving mountains, asking his people to pray really brave prayers: like asking for something so impossible, only God can make it happen; or praying right through your disappointment as you ask again for something after God has seemingly ignored the same plea hundreds of times before.

Bravest Prayer Gets the Sweetest Answer

"For me, the bravest prayer would be that God would heal my asthma," Batterson told CBN News.

"It's my earliest memory: an asthma attack when I was three years old and went to hospital. That routine was repeated time and again. I've been hospitalized months if you add it up. I've been Code Blue," he recalled.

"But I believed I had to keep praying, keep asking. And long story short, it's been 477 days that I have not touched an inhaler. The Lord healed my asthma. So to celebrate it and to validate it, I thought 'I'm going to run a marathon.' So October 8th, I ran the Chicago Marathon. I didn't win it, but I finished it," he said.

And now Pastor Mark is writing about all this and more in the brand-new book "Whisper," all about hearing, listening to and following the voice of God. 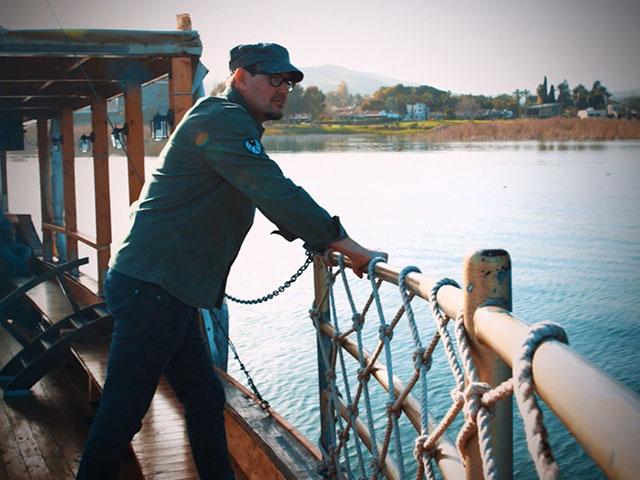