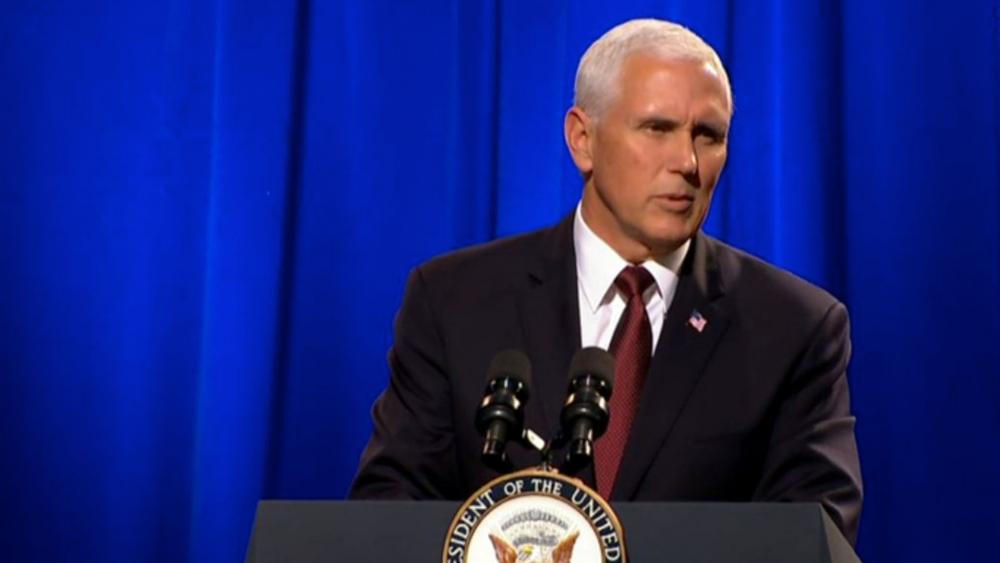 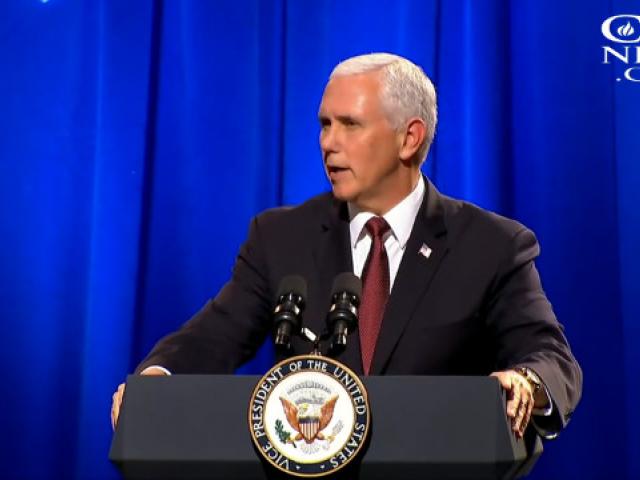 Pence Tells Persecuted Christians Help is on the Way: 'God Will 'Breathe New Life' Into the Middle East'

Vice President Mike Pence delivered the keynote address Wednesday night at the In Defense of Christians (IDC) annual summit, and brought a message of solidarity and hope for the persecuted Christians of  the Middle East.

"The Bible tells us that all who desire to live a godly life through Christ Jesus will be persecuted," Pence said. "Sadly, today, Christianity is under unprecedented assault in the ancient land where it first grew."

"Tonight, I came to tell you help is on the way. President Trump and I and our entire administration are working tirelessly to protect these ancient communities," he added.

READ: The ISIS Caliphate Is Finished but Christians Still Suffer - Here's How Americans Can Help

Christians and religious minorities have endured ongoing torture in the Middle East, actions the Trump administration calls by name: genocide.

"They are genocide. They are crimes against humanity and we will call them what they are," Pence said.

The vice president also didn't shy away calling the force behind the violence by name.

"President Trump and I see these crimes for what they are: vile acts of persecution animated by hatred for Christians and the gospel of Christ. And so too does this president know who and what has perpetrated these crimes and he calls them by name: radical Islamic terrorism," Pence said.

"Thanks to the courage of the American armed forces and the resolve of the commander in chief, I'm pleased to report that ISIS is on the run," he said. "Three years ago those barbarians celebrated in the streets in their self-declared capital of Raqqa. They proclaimed the start of a thousand year caliphate and they raised their black flags against the region. But those black flags no longer fly in Raqqa."

Last week US-backed forces helped liberate Raqqa, taking back one of the last strongholds of the crumbling caliphate.

A New Path to Rebuild

While many applaud the near destruction of the Islamic State, Pence says it is time to help the victims of genocide rebuild.

"As we begin to see the tides of terror recede, I can assure you that President Trump is committed to help persecuted peoples reclaim their land, return to their homes, rebuild the lives, and replant the roots in their ancient home," he said.

"The last administration devoted well over a billion dollars in humanitarian aid to the Middle East, but routed the lion's share through programs run by the United Nations. Yet the UN has too often failed to help the most vulnerable communities - especially religious minorities," Pence explained. "And while faith-based groups with proven track records and deep roots in the region are more than willing to assist, the United Nations continues to deny their funding requests."

"Tonight, it is my privilege to announce the President Trump has ordered the State Department to stop funding the ineffective relief efforts of the United Nations and from this day forward, America will provide support directly to persecuted communities through USAID," he said.

While the road towards safety and security may seem like a far way off, Pence has faith that God will do a great miracle in the Middle East.

"I have faith because I am a believer," he told the audience. "And I believe that He who said, 'that when you pass through the waters I will be with you.' That He who said, 'I will never leave you nor forsake you' never will."

"He will stand with his people wherever they are in this country and in all the countries that are in our hearts this night, the vice president said. "He himself will breathe new life in the community of Christ in that corner of the world where it all began." 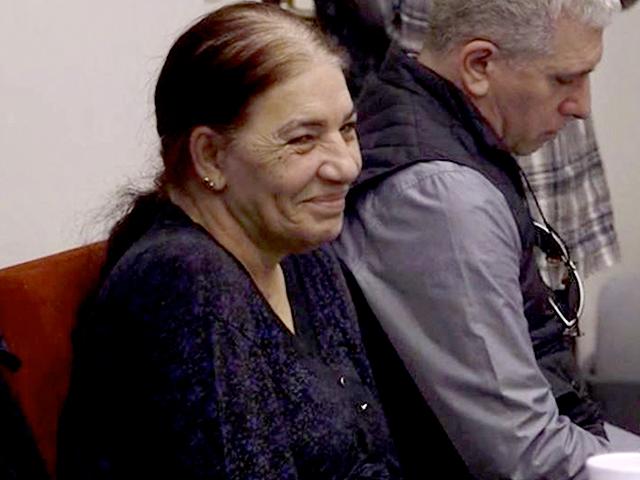 'I Trust God so Much': ISIS Slaughtered Her Family, so What Restored this Refugee's Hope?

ISIS Slaughters 128 in Syrian Christian Town: 'They Attacked us Like Animals, They Came to Kill Us'
CBN News Email Updates