'We Met in a Hole' N. Korean Defector Reveals What Life is Really Like There for Christians 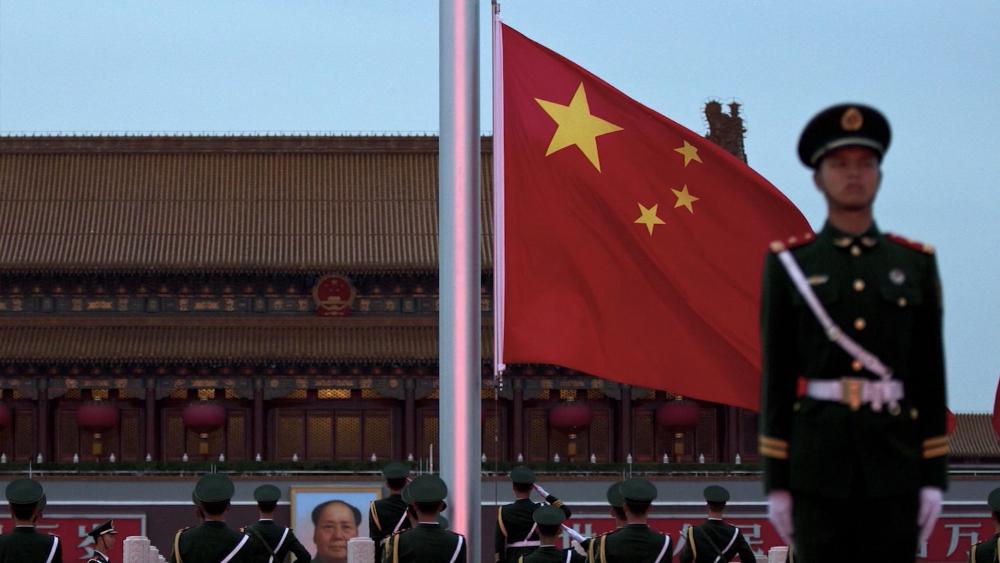 A Christian man who escaped North Korea opens up about how believers would rather be imprisoned than renounce their faith in Jesus.

"Our meeting spot was literally underground. In North Korea, we dig holes on the ground to store Kimchee and potatoes over the winter. It's very cold in North Korea and if we don't bury it underground, then it will freeze up. We don't have heating system in North Korea," Choi Kwanghyuk told The Christian Post.

Kwanghyuk, a defector from North Korea, now lives safely in Las Angeles. He says even a simple worship song could mean death or imprisonment for North Korea's Christians.

"We meet in this rectangular hole and use a lantern to study the Bible. Since we cannot sing out loud, we praise by humming the hymn," he said.

Kwanghyuk said the regime regularly sends Christians to harsh prison camps where the guards offer believers their freedom if they renounce Christ.

"Even though they are offered release by signing a contract renouncing their religion, they do not accept this offer," he explained. "Some of them feel that living inside the political camp is better than going outside because they foresee that it will be difficult for them to adapt to the outside society."

While being a Christian in North Korea is extremely dangerous, Kwanghyuk believes it's important for believers to spread the gospel in the Rogue state.

"I would say one out of one hundred people might know about God. In this case, it is because their great grandparents were Christians during early 1900s," Kwanghyuk said.

In the meantime, missionaries and believers in North Korea are concerned about rising tensions between the United States and the North.

"They are deprived of their rights to know the truth about their leadership and the outside world. People are malnourished both physically and spiritually," she said. "We invite Christians to remember and pray for North Korea and its 25 million oppressed souls."