Coffee and Christ: How This Christian Businessman Is Sharing the Gospel in China 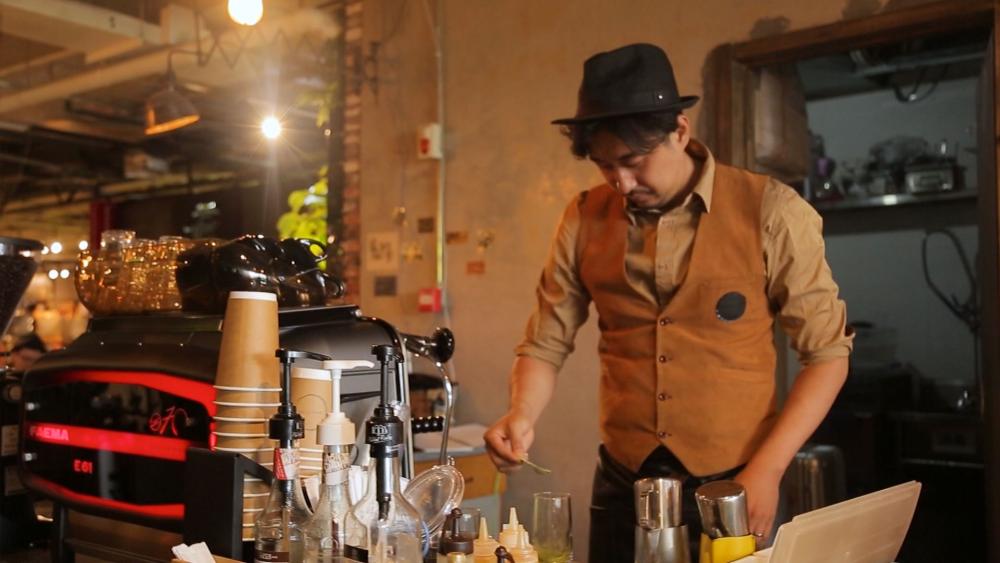 5587981319001
Coffee and Christ: How This Christian Businessman Is Sharing the Gospel in China

When these bikes were introduced to China a year ago, many felt strange and unfamiliar, but today, they've become the most popular and convenient form of transportation in the country.

Beijingers are passionate about those bikes. One woman told CBN News, "Everywhere I go, I enjoy riding the bikes. They sure make our lives easier. And the bright color just makes Beijing to be more attractive and modern."

And there's something else the bikes are being used for – delivering coffee in Beijing.

Wei Han Ye is a native of Beijing. Since 19, he devoted himself to the coffee business because he was fascinated by the unique smell and delicious flavor.

"The first time I tasted coffee, I was drawn to the flavor. It's something I had never felt before," Wei told CBN News. "Starbucks was still new to China back then. Chinese people didn't understand how to appreciate this western drink."

Wei was determined to learn more about coffee. He learned how to make it and even came up with his own unique recipes.

"I was so eager to pursue my own passion. But it was not easy. When I faced setbacks, I was frustrated. I knew I could do it, but somehow couldn't make it right. It seemed like something was missing."

Wei began spending more time away from his family. So much that his wife felt he was no longer dedicated to the marriage and their children.

Then one day, Wei met a Christian friend and shared his frustration and concerns.

After a long talk, Wei realized what was missing and he gave his life to Jesus Christ.

From that time on, Wei asked Jesus to help him to become a successful coffee maker.

He grabbed the opportunity to open his own shop in one of the most popular areas of Beijing and his business began to grow. He also started delivering coffee to his customers on his bike.

"It's like God suddenly opened a faucet. People started to come to my coffee shop. I was overwhelmed by blessings and provision. He taught me so much over the years," Wei said.

After 10 years, Wei is grateful for what God provided for him and gradually he began to invite his customers to listen to his stories and learn more about Jesus Christ.

Temple worship and ancestral worship is growing in many parts of China, especially among the younger generation. Many of them may have never heard of the Gospel, ever.

However, they are eager to be successful and tend to be discouraged when facing obstacles.

Wei told CBN News that when people ask him how to become successful, he's careful to explain that it's not his power, but God did it for him.

Every Friday night, Wei holds Bible study at his coffee shop and he's passionate about sharing the Gospel with everyone who comes in.

Zhang Rui has been a Christian for a while and she enjoys studying the Bible with Wei at his coffee shop.

"Wei is a great teacher," she said. "He is very patient when explaining the gospels to us. His stories about God touched me."

Trying to make a living in a large city like Beijing and Shanghai is not easy. Wei sees more Chinese millennials are flooding to Beijing to pursue their dreams. He is planning to open up more coffee shops around the nation.

The purpose is to invite more coffee lovers to his store, and give them a chance to know how great His God is.

Wei says, "Being successful is not easy. But everyone has the opportunities to achieve their dreams by knowing God and following his principles."