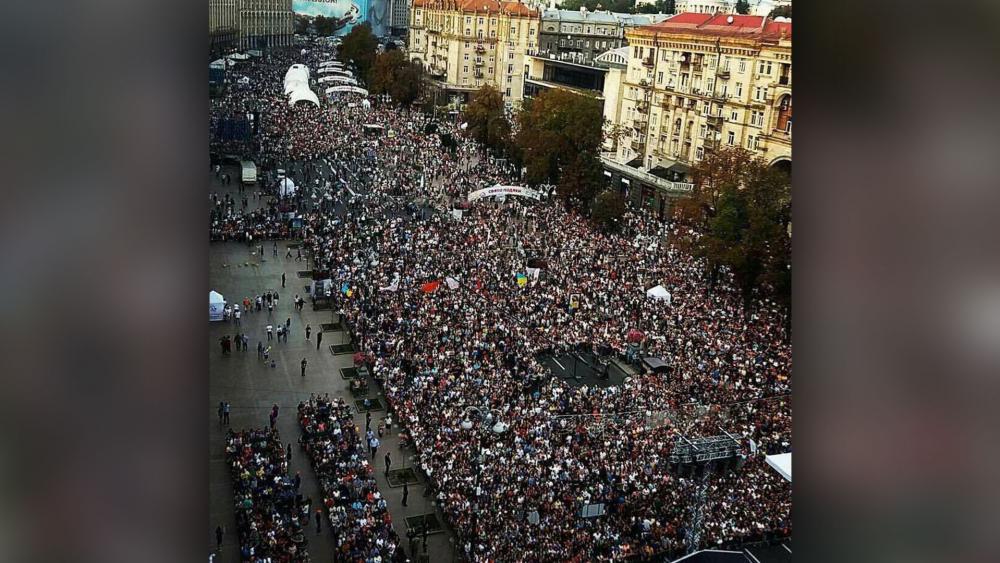 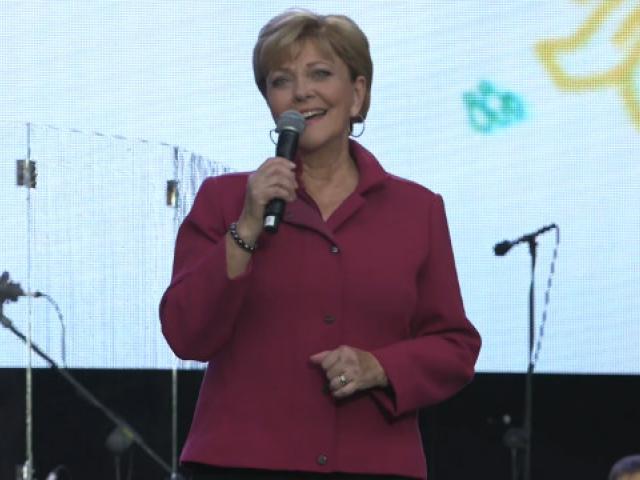 The streets of Kiev filled with songs of praise and thanks as roughly 200,000 people gathered to celebrated the 500th anniversary of the Protestant Reformation.

Attendees enjoyed a host of family-friendly events including exhibits, play zones, and musical performances. They also heard from international guest speakers, including CBN's own Terry Meeuwsen.

"We are gathered here tonight because of the courage and determination of one man 500 years ago to make a difference," Meeuwsen said. "God is not looking for men and women of power and wealth, he's looking for people who are looking for him... I say to you the same thing I say to my own country, but I speak to you as Ukrainians. Be the one. The one who lives by the book. The one who stands by the truth. The one who honors God."

The gathering came after Ukrainian president Petro Poroshenko signed an order recognizing the anniversary of the Reformation.

"It was so exciting to see on the screen of my computer where I was watching young people with so much joy. They glorify God in the midst of their capital. This was the same place where they were protesting just a few years ago fighting for their freedom. But, also, this is the place where many years ago, Communists would force people to demonstrate and propagate Socialism, Atheism, Communism, and other 'isms' in their country."

Rakhuba says young people are the key to spreading Protestantism in Ukraine.

"That's what Mission Eurasia is doing, working with the next generation, those who take the baton, those who get into the generational gap and take the Gospel to their communities," he says.

Young people aren't just spreading the gospel in Ukraine, now they're exporting missionaries throughout the world.

"I just talked to a group of young people, they just came to this celebration from their mission trip to Mongolia in China — young Ukrainians who felt like the Holy Spirit was leading them to take the Gospel to Mongolia where they reached thousands of young people through summer camps!"

Ukraine may still be in the middle of a war with Russia, but it is growing leaps and bounds spiritually.

"Ukraine is still in the midst of war. Eastern Ukraine and territories are still occupied by Russian or pro-Russian separatists. Crimea was annexed by Russia. So yes, Ukraine is struggling politically, economically, but Ukraine is striving today spiritually, pleading to God to bless that nation," Rakhuba says. 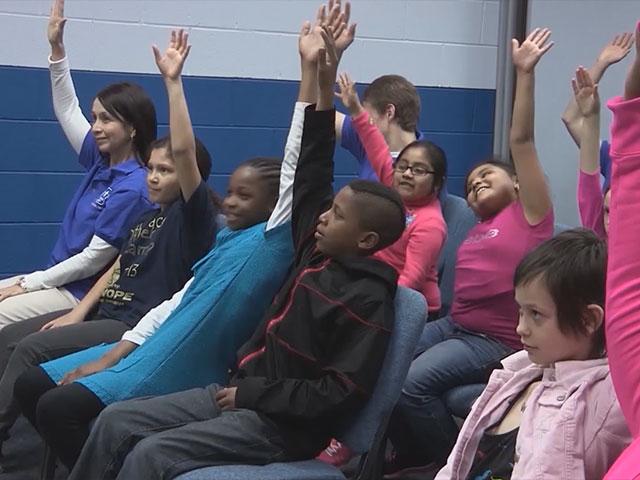 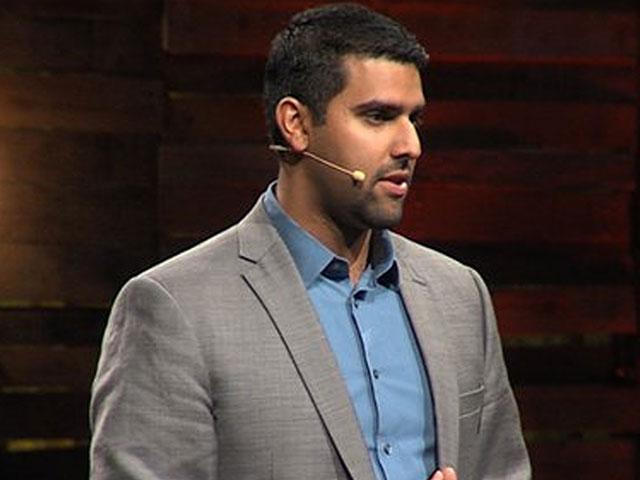