'After One Prayer I Was Free': Faith Healed This Man's Addiction, Now He's Helped 300 Others Break Loose Too 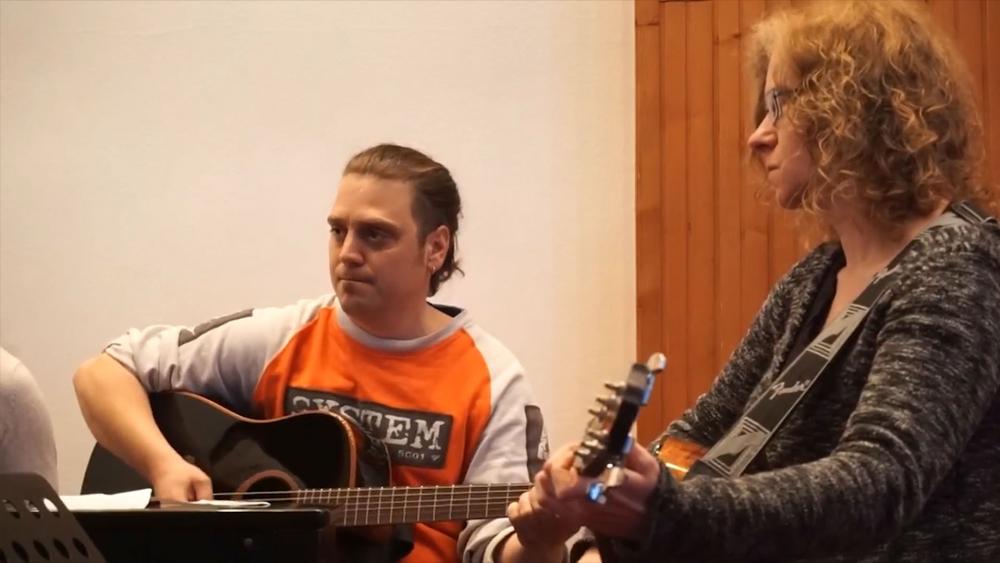 He was an addict. Now, he's a pastor who helped to found one of the first rehab centers in Serbia.

"I was healed from addiction," says Pastor Dusan Beredji. "After one prayer, I was free."

Through that freedom, Pastor Beredji helped to open the Rainbow Rehabilitation Center for Addicts in Novi Sad. It's a place that helps men overcome addiction, free of charge.

Beredji says Serbia experienced a huge spike in drug addiction after its many years of war.

"One of the reasons was the post-traumatic syndrome," he says. "Heroin here is really cheap because we are a transit country for heroin from Asia to Europe."

Program Graduate Milos Dozic and his wife Jelena are both former addicts.

"I was searching for some way out of that kind of life," said Milos. "That's how I found this place. In Serbia, at that time this was something totally new."

Milos graduated from the program almost 10 years ago. Now, he helps lead worship at a local Protestant church.

The program now accepts 30 men at a time. Over 300 have graduated so far.

Click here to learn more about Miranda Leah and her journey with The World Race.